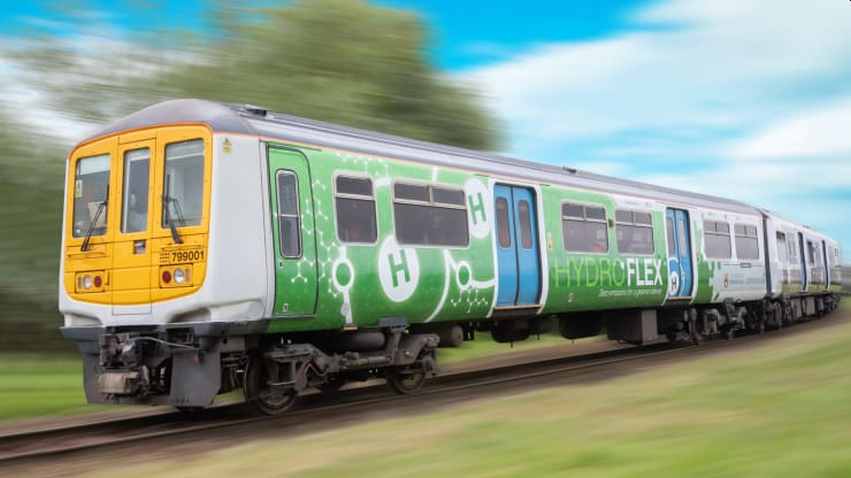 In June 2019, we wrote about HydroFlex after the United Kingdom unveiled its first hydrogen train. The launch was part of UK’s effort to net-zero carbon emissions by 2050. HydroFlex is the result of a partnership between Porterbrook, provider of rail leasing and asset management support, and the University of Birmingham’s Centre for Railway Research and Education (BCRRE). The HydroFLEX project is supported by a £750,000 grant from the Department for Transport.

Unlike conventional trains, the HydroFLEX train uses a fuel-cell that combines hydrogen and oxygen to generate electricity, heat, and water.  The development of HydroFLEX marks an important step in the development of eco-friendly trains of the future that could help to de-carbonize Britain’s railway. At the time of launch, the team said that HydroFLEX will be tested on the mainline railway following a successful proof-of-concept.

Now, the time has come. Yesterday, HydroFLEX made its mainline debut with an initial journey successfully completed between the locations of Long Marston and Evesham in the West Midlands region of England. The trials follow almost two years of development work by BCRRE and Porterbrook.

The train used in the trials is a converted Class 319 dual voltage train fitted with a hydrogen fuel cell that enables it to run purely on hydrogen on non-electrified routes. Unlike diesel trains, hydrogen-powered trains do not emit harmful gases, instead of using hydrogen and oxygen to produce electricity, water, and heat. HydroFLEX uses a hydrogen fuel tank, the fuel-cell, and lithium-ion batteries for storage. It’s hoped that the technology will be available to retrofit trains already in use by the year 2023.

A statement issued Wednesday, published on the website of both the University of Birmingham and U.K. government, said the university was also, “developing hydrogen and battery-powered module that can be fitted underneath the train.” The idea behind this modification is that it will create more room in the carriage to host passengers.

In its own announcement, Porterbrook described the train being used in the trials as a “demonstrator unit.” Citing customer demand, the firm also said it planned to put the HydroFLEX into production. This version of the train, it added, would “be configured for operation using both overhead-electric-wires and hydrogen for non-electrified routes.”

The HydroFLEX pilot involves the fitment of a hydrogen powerpack to an existing Class 319 train, which would eventually allow it to run on conventional electrified routes as well as independently. This results in a highly flexible train that can operate on different parts of Britain’s rail network. The United Kingdom is still trying to catch up with  Germany and Denmark. Germany already has two hydrogen trains in service in Germany but its design is not compatible with the UK’s rail network.

The HydroFLEX project is a collaboration and partnerships involving many organizations including Chrysalis Rail for installation, Denchi Group for traction batteries, Ballard Fuel Cell Systems for the fuel cell, Luxfer for hydrogen storage tanks, DG8design support, Derby Engineering Unit for panels and brackets, SNC Lavalin for design and hazard identifications, Aura for exterior livery design and DB Cargo Crewe for the recommissioning of the unit.

“With the government’s recent commitment to net-zero carbon emissions by 2050, hydrogen provides a real alternative to diesel transport and electricity,” commented Dr. Mark Lawday, Luxfer’s head of European sales. “This project is an excellent example of Luxfer’s commitment to a clean, green economy across the globe.”

“Our prototype shows how hydrogen-powered technology can be incorporated within existing trains, without needing to modify the drivers’ controls. It’s an exciting advance because it shows how this technology could be adopted into the mainline system to deliver emission-free public transport,” said Dr. Stuart Hillmansen, Senior Lecturer, Birmingham Centre for Railway Research and Education. 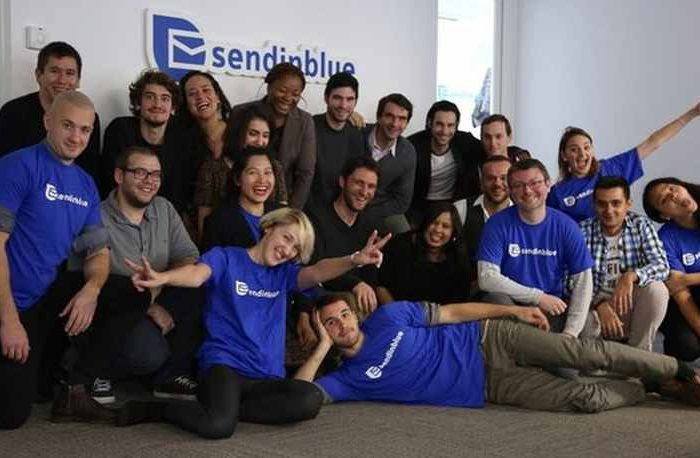 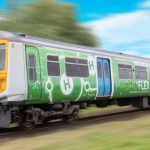