Cisco announced today that it has reached an agreement to buy Israeli cybersecurity startup Portshift. The company did not disclose the total amount of the transaction. However, market sources believe the acquisition is for around $100 million. Before the acquisition, Portshift has raised $5.3 million in seed funding from Team8.

Portshift is a Kubernetes-native platform that leverages the power of Kubernetes and Service-Mesh to deliver a single source of truth for containers and cloud-native applications security. Portshift is the only solution offering an agentless approach, with a single Kubernetes admission controller for seamless integration.

The startup empowers DevOps and Security teams to continuously protect their growing Kubernetes deployments and multi-clusters. Utilize the power of our lightweight solution to protect from vulnerabilities across images, containers, Kubernetes, and runtime deployments.

Portshift was founded in 2018 in the Team8 cybersecurity foundry in Tel Aviv by serial entrepreneurs CEO Ran Ilany, former head of security infrastructure division at Check Point Technologies, and CTO Zohar Kaufman, co-founder and previously VP R&D at CTERA Networks and VP R&D at SofaWare technologies. Portshift has a total of 15 employees. Portshift is the second Team8-incubated company being acquired. The previous Team8-incubated company being acquired was Sygnia acquired by Temasek for $250 million.

In a statement, Cisco SVP for Strategy, Emerging Technologies & Incubation Liz Centoni said, “The Portshift team is building capabilities that span a large portion of the lifecycle of the cloud-native application. They bring cloud-native application security capabilities and expertise for containers and service meshes for Kubernetes environments to Cisco, which will allow us to move toward the delivery of security for all phases of the application development lifecycle.

Ilany said, “Cisco plans to tap into our enterprise experience and market-leading assets in security, visibility and insights, application performance management, and networking and build on what has been already deployed in this space. This will act as a catalyst for providing end-to-end application and API security solutions for cloud-native, application-first businesses.” 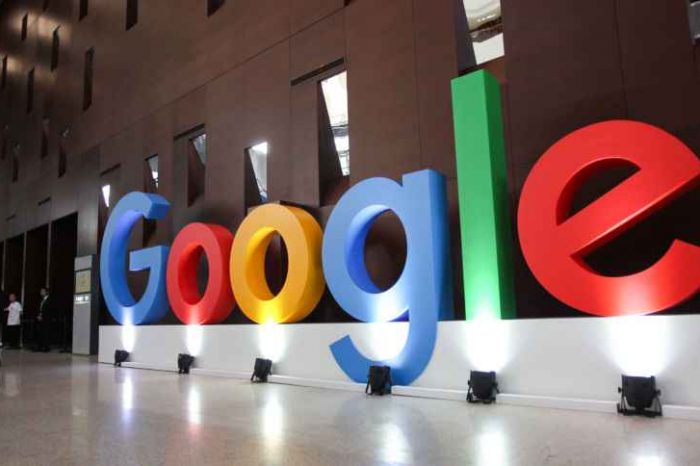 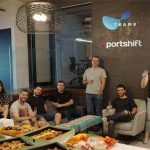