Back in January, we wrote about SuperAwesome after M12, Microsoft’s venture fund, invested in the U.K.-based startup as demands for Internet safety for kids intensify. SuperAwesome provides a platform for developers to include kid-safety tools in their products. The 7-year old startup currently has touchpoints reaching 500 million children globally and its software is used by over 300 of the top kid’s brands and content owners.

Now, seven months after its fundraising, Epic Games, the creator of the popular video game “Fortnite,” announced today it acquired UK-based SuperAwesome. The total amount of the deal was not disclosed. The acquisition comes at a time when Epic is locked in a legal battle with Apple. 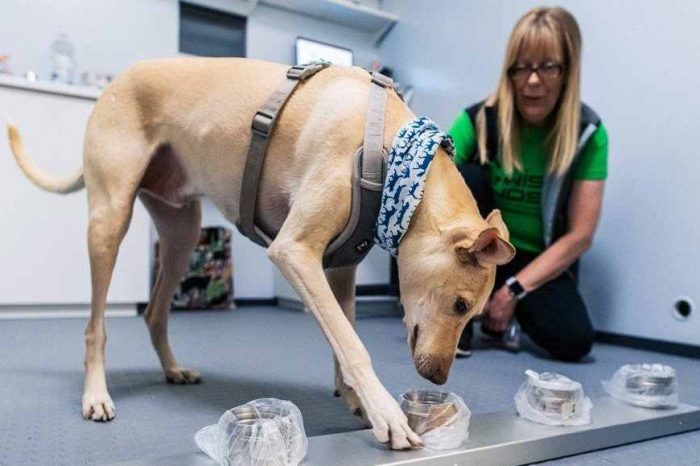