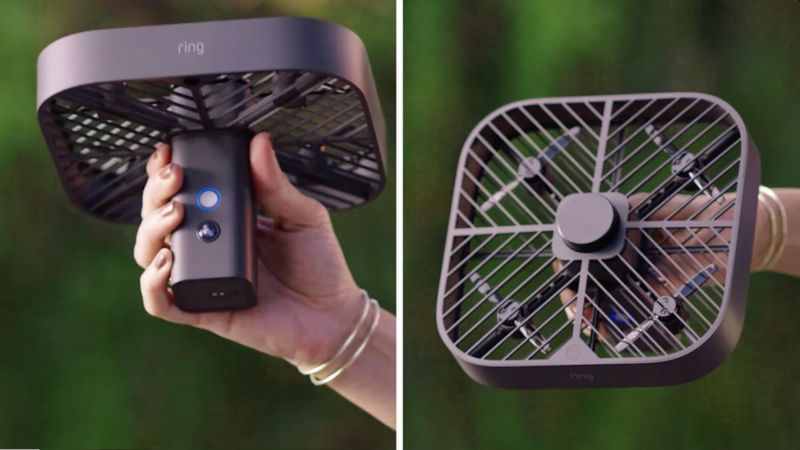 Ever feel like you left the door unlocked, or forgot to turn off the stove? The new Amazon indoor flying drone might just be what you need. Amazon on Thursday unveils an indoor flying drone for recording security video in homes and car products for alerting vehicle owners about attempted break-ins. The owners of the Always Home Cam will then get a smartphone alert to let them see the footage when the drone camera has been triggered.

The drone, which was launched by Amazon’s smart home security division Ring, comes with a flying camera that launches if its sensors detect a potential home break-in. The compact, lightweight, autonomously flying indoor camera gives even greater visibility when you’re not home.

Amazon acquired the smart doorbell and camera startup Ring in 2018. The announcement further increases the criticism from civil liberties advocates who have taken issue with services that let Ring users share videos with law enforcement.

Amazon’s indoor drone, called the Ring Always Home Cam, flies to take video in predetermined areas and will cost $249. The eCommerce giant announced a physical car alarm gadget, as well as Ring Car Connect software that first will be compatible with Tesla electric care models. The software will playback video and tell customers if their vehicle is unlocked, among other features.

Below is a video overview of how the drone works. 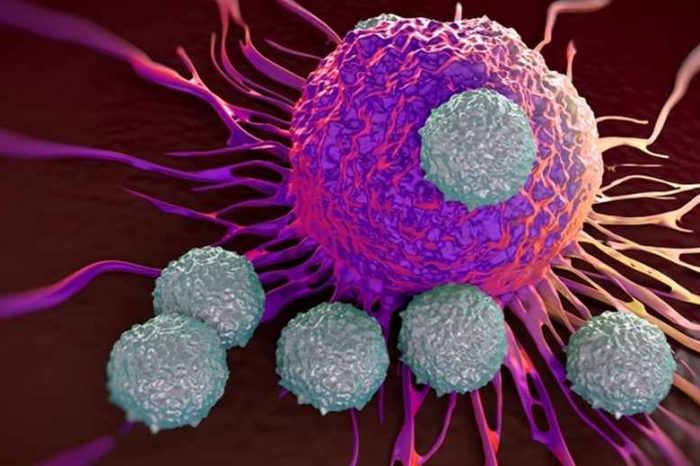 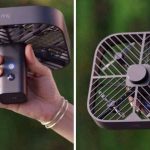