Tesla lost $50 billion in just one day after the highly anticipated ‘Battery Day’ fell short of expectations; lost more than 10% of its total value

While we were raving about the tabless cell battery and other technology breakthroughs announced during Tesla’s ‘Battery Day, investors didn’t buy it. Wall Street was disappointed after the highly anticipated ‘Battery Day’ fell short of expectations. Tesla lost $50 billion of its market value as Musk promised cheaper battery is three years away.

In an interview with YouTuber Marques Brownlee, Musk said, “I think in order for us to get up to…a 25,000 car, that’s something we can do. But if we work really hard I think maybe we can do that in about three years.”

Despite Elon Musk’s promise to cut electric vehicle costs so radically that a $25,000 car that drives itself will be possible, Tesla’s market cap dropped $20 billion in just two hours after trading closed Tuesday, as Musk and other Tesla executives presented their new battery and manufacturing strategies. By the time dust settles, Tesla was down more than 10% and the stock closed at $380 per share. 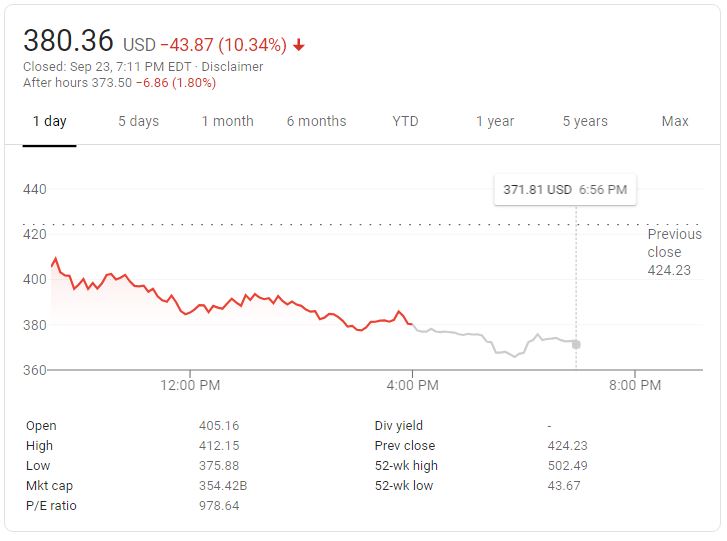 After the market closed today, the shares of Tesla slid another 1%, building on the stock’s 10.34% decline during the normal trading session. The steep loss followed the company’s “Battery Day,” during which Musk announced production developments including a more than 50% reduction in the cost of battery manufacturing.

“Nothing Musk discussed about batteries is a done deal,” said Roth Capital Partners analyst Craig Irwin. “There was nothing tangible.” 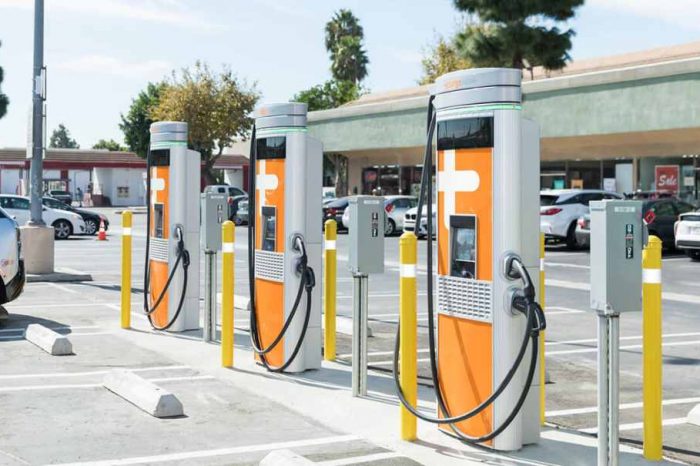 Tesla lost $50 billion in just one day after the highly anticipated ‘Battery Day’ fell short of expectations; lost more than 10% of its total value