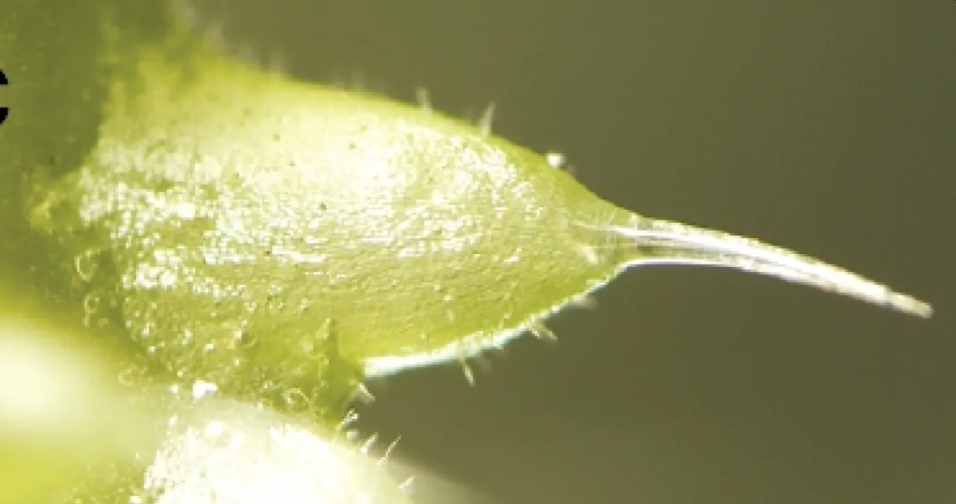 Australia is a continent filled with great beauty. However, the continent is also filled with different landscapes, mysteries, and dangerous animals. In addition, some of the world’s most poisonous plants are also found in Australia. These plants may seem innocuous, but some can be very deadly.

Now, Australian scientists have just discovered new stinging trees that she said inject people with a spider-like venom. The study was led by Irina Vetter, a pain researcher at the University of Queensland. She has co-authored a new study examining the molecular structure of the poison produced by Australia’s Dendrocnide excelsa tree.

The researchers said the trees’ neurotoxins could one day help scientists develop better pain treatment. The researchers have already created a synthetic compound of the neurotoxins — which they’ve named gympietides — for further study.

Called Australia’s gympie-gympie tree, also known as Dendrocnide excelsa, the tree has tiny silica needles on its leaves that inject a painful neurotoxin into the skin. The trees have leaves that look “a bit fuzzy and not that scary” when you first see them but don’t be fooled, Australia CBC reported. Vetter said:

“Because the pain is so long-lasting, we’re hoping that it might give us some information to understand how chronic pain develops”

“The hope is that once you’ve found something that acts on a pain-sensing nerve to activate it, it’s actually not that difficult to modify the chemical structure of it, to turn it into something that would block a pain signal,” Vetter said. 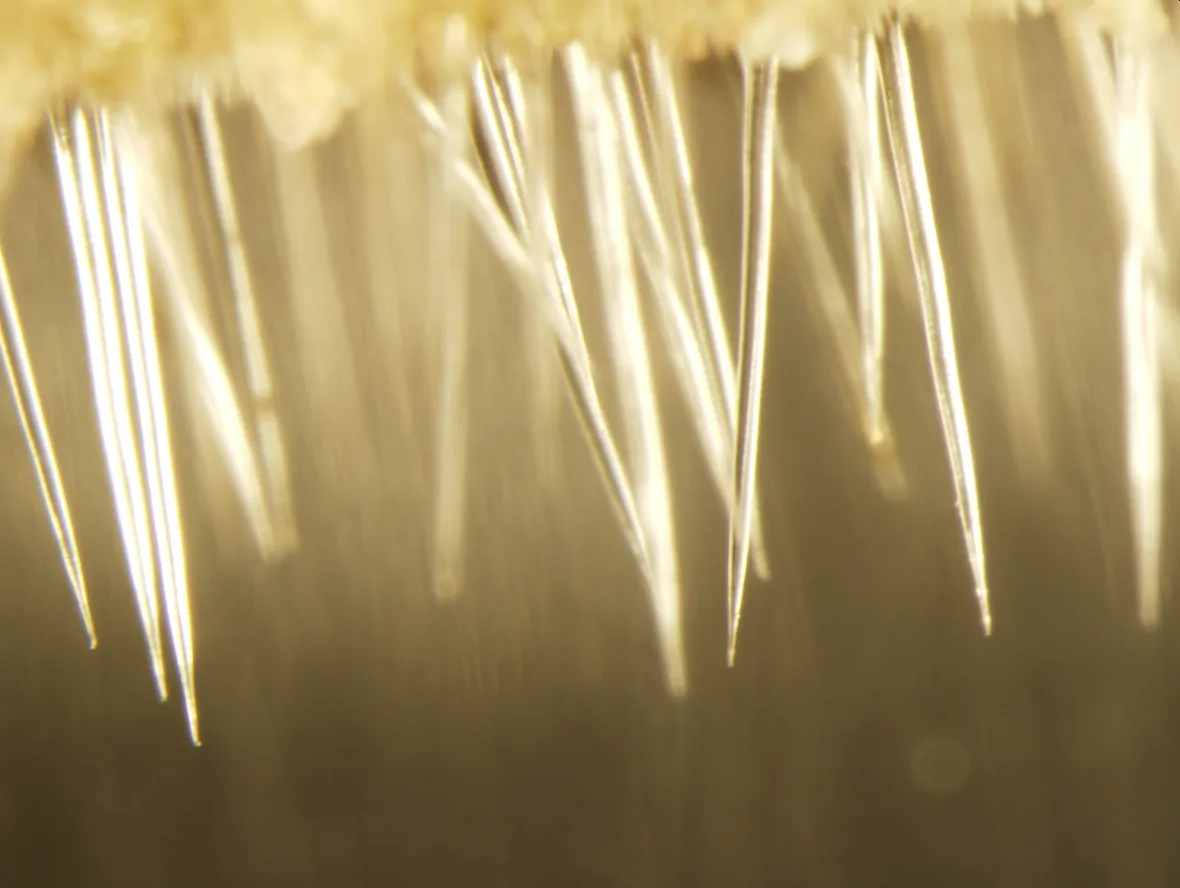 From far away, it looks like fuzz. But look closer and you’ll see the gympie-gympie’s leaves are covered in fluid-filled needles. (Credit: Australian CBC and Irina Vetter )

“If you look closely, you can see that the fuzziness is actually just tiny little silica needles that are filled with fluid, which really we can think about as a venom now,” Vetter told CBC host. “And it gets injected into your skin sort of in a fashion like a hypodermic needle,” she added.

Dendrocnide excelsa is a giant stinging rainforest tree of eastern Australia. It grows from Tathra, New South Wales to Imbil in southeastern Queensland, and is very common at Dorrigo National Park and other rainforest walks in eastern Australia. The habitat of the giant stinging tree is subtropical, warm temperate, or littoral rainforest, particularly in disturbed areas, previously flattened by storms or cyclones. It is a medium to a large-sized tree with a buttressed base, sometimes over 40 meters tall and in excess of 6 meters wide at the base.

The researchers discovered the leaves produce a previously unidentified type of neurotoxin that targets pain receptors in much the same way as the venom of a poisonous spider or scorpion. Much like the common nettle found in North America and Europe, the gympie-gympie’s leaves release a substance that causes a sharp burning and stinging sensation on the skin — but it’s much, much worse.

“Over the hours, as it progresses, you get sort of weird buzzing, crawling, and shooting pains. And this can actually be triggered for days and weeks afterward just by having a shower, for example, or scratching the stung area,” Vetter said. “It’s a bit unpleasant, to say the least.”

You can listen to the podcast interview at the CBC website. 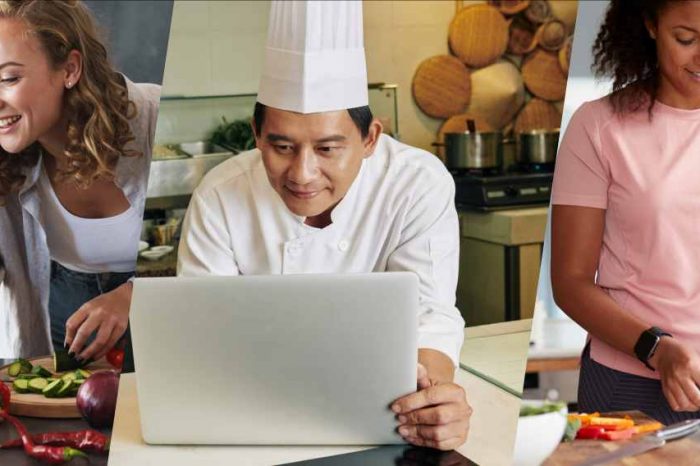 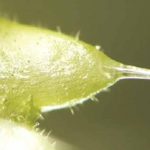