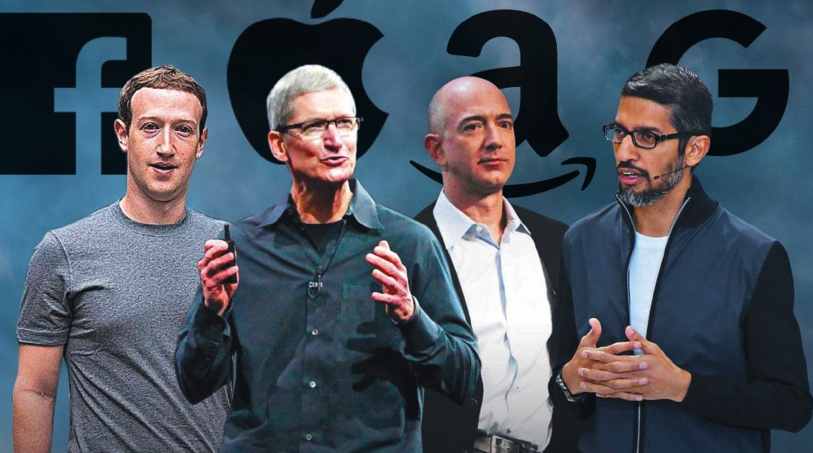 The nation’s richest Big Tech executives lost a combined $16 billion on Monday after reports surfaced that big tech firms may be the target of several antitrust probes. The Federal Trade Commission (FTC) is preparing to file an antitrust lawsuit against Big Tech companies including Google, Facebook, and Amazon, according to a report from the Wall Street Journal (WSJ), citing unnamed sources.

The Journal also cautioned that no final decision has been made on the outcome of a yearlong probe as discussions with the social-media giant continue. In the meantime, the Journal said that Facebook CEO Mark Zuckerberg has testified to FTC staff in the investigation, which the Journal said could still end without charges as the five-member commission has to vote on filing the lawsuit.

The Journal said that Facebook has already admitted in filings with the Securities and Exchange Commission that it is under investigation by the FTC and the Justice Department for potential antitrust charges. As of the closing of the market yesterday, the fortunes of the founders of Google, Facebook, and Amazon dropped by more than $16 billion dollars combined on Monday after reports surfaced that big tech firms may be the target of several antitrust probes.

The DOJ is said to be handling Google and Apple probes, while the FTC will investigate Facebook and Amazon. The two agencies haven’t opened up any official inquiries. However, the escalation shows that the government is seriously considering taking action to break up Big Tech.

Google founders Sergey Brin and Larry Page are $2.6 billion and $2.7 billion poorer, respectively. Brin’s net worth is now $45.6 billion while Page is worth $48.4 billion, according to Forbes’ Billionaires Real-Time Ranking.

Mark Zuckerberg’s only lost $4.8 billion of his fortune. His net worth is now $61.2 billion. Amazon founder and CEO Jeff Bezos was the biggest loser, with his net worth dropping $6.5 billion. But he’s still the wealthiest person in the world with a net worth that Forbes pegs at $139.8 billion. 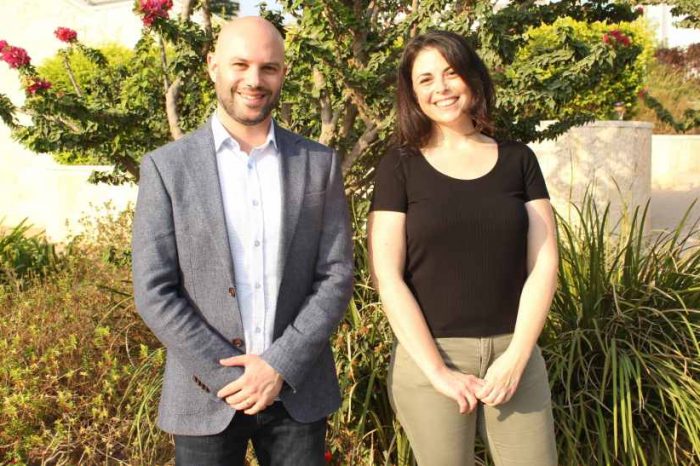 Israeli food-tech startup Phytolon closes $4.1 million in funding for its fermentation-based technology for the production of plant-based food colors 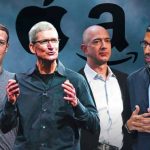