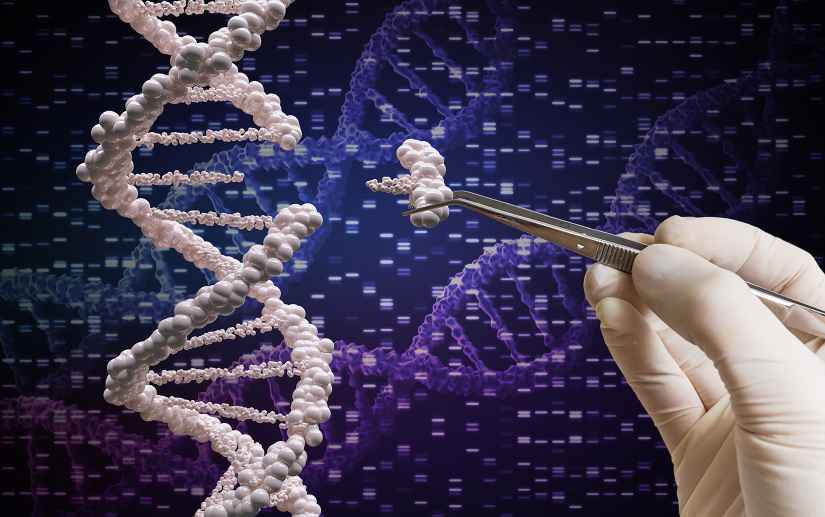 CRISPR-Cas9 gene editing has transformed the biotechnology landscape due to its ability to specifically induce double-stranded DNA breaks that can disrupt genes or genetic control regions, leading to novel treatment approaches for a range of diseases. However, it has been challenging to harness CRISPR-Cas9 for the high-efficiency insertion of new genetic cargo. Enter Graphite Bio, a next-generation gene-editing company focused on targeted DNA integration to precisely insert genetic payloads to treat a broad range of severe diseases.

While many existing gene editing and gene therapy approaches are based on knocking out or randomly integrating genes, Graphite Bio is focused on correcting defective genes by high-efficiency site-specific integration of new genetic sequences. This technology has the potential to precisely repair a damaged portion of a gene, completely replace a malfunctioning gene while retaining normal regulatory control, or insert a wide range of therapeutic genetic cargoes into precise regions of the genome.

Today, Graphite Bio announced its launch with $45 million in Series A funding led by founding investor Versant Ventures, together with Samsara BioCapital. Graphite Bio was co-founded by pioneers in the fields of gene editing and gene therapy and has a rapidly maturing pipeline with an upcoming IND and several other candidates advancing toward the clinic in the next 12-18 months. In conjunction with the funding, Graphite Bio also announced that Abe Bassan, Vice President at Samsara BioCapital, and Carlo Rizzuto, Ph.D., Partner at Versant, has joined its board.

Based on progress to date, Graphite Bio expects to commence Phase 1 studies of its first development candidate in early 2021. The company’s lead program specifically corrects the single nucleotide point mutation in the sickle β globin gene. In cells from patients with the disease, Graphite Bio has shown that its gene correction approach efficiently restores healthy hemoglobin protein and eliminates sickle cell hemoglobin.

Graphite Bio’s platform builds on seminal work led by Dr. Danny Dever in the laboratory of Dr. Matt Porteus at Stanford University demonstrating an increase in integration efficiency from less than 1% to greater than 50% across diverse genetic lesions in a wide range of cell types.

“Our flexible, site-specific approach is extremely powerful and could be used to definitively correct the underlying causes of many severe genetic diseases, and also is applicable to broader disease areas,” said Josh Lehrer, M.D., CEO of Graphite Bio. “With backing from Versant and Samsara, we look forward to progressing our novel medicines into the clinic for patients with high unmet needs.”

Dr. Lehrer joined Graphite Bio after six years at Global Blood Therapeutics, where he most recently served as a chief medical officer. At GBT, he played a key role in the clinical development and 2019 approval of the company’s Oxbryta therapy for sickle cell diseases.

Graphite Bio was founded by Matthew Porteus, M.D., Ph.D., and Maria Grazia Roncarolo, M.D., Ph.D. Before founding the company, Dr. Porteus was a professor of Pediatrics and Stem Cell Transplantation and the Associate Director of the Center for Definitive and Curative Medicine at Stanford University. Dr. Porteus is a pioneer in the gene-editing field and has been involved in the space for more than 20 years. He is an academic founder of CRISPR Therapeutics, and advisor to a number of companies in the field as well as the FDA. He has advanced several of Graphite Bio’s technologies and programs at his Stanford lab. As a pediatric hematologist, Dr. Porteus treats patients with severe genetic diseases. 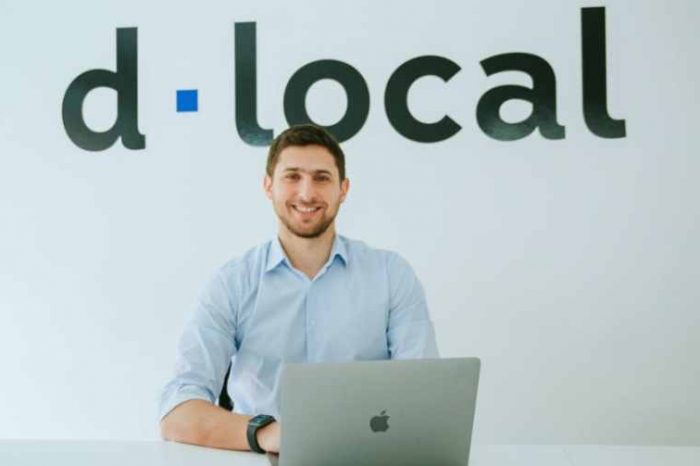 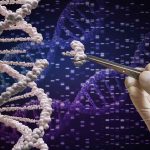