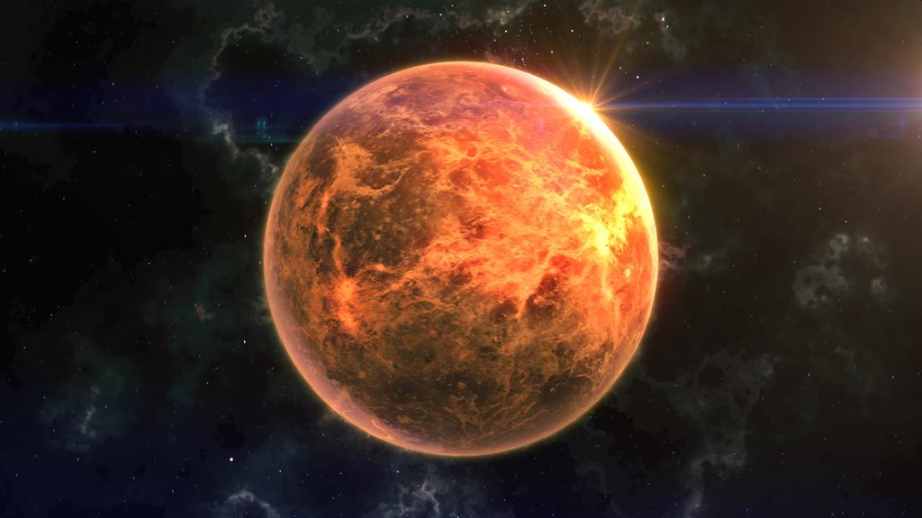 Scientists announced on Monday they’ve detected trace amounts of phosphine gas in the clouds of Venus, which could be a potential indicator of life on Earth’s inhospitable neighbor. This is the first compelling sign of potential life beyond Earth. The same phosphine gas, discovered on Venus, is also produced on Earth by microbial bacteria thriving in oxygen-starved environments.

Today, the Royal Astronomical Society hosted a news conference to announce the huge scientific breakthrough. Phosphine molecules have been detected according to data from the James Clerk Maxwell Telescope and the Atacama Large Millimeter/submillimeter Array. The detection of phosphine could point to extraterrestrial ‘aerial’ life, according to experts.

The team of international scientists first spotted the phosphine using the James Clerk Maxwell Telescope in Hawaii and confirmed it using the Atacama Large Millimeter/submillimeter Array (ALMA) radio telescope in Chile. The scientists have racked their brains trying to understand why this toxic gas, phosphine, is there in such quantities, but they can’t think of any geologic or chemical explanation.

The mystery further raises the possibility that Venus, the planet right next door to earth, might have some kind of life flourishing more than 30 miles up in its yellow, hazy clouds. “I was very surprised – stunned, in fact,” said astronomer Jane Greaves of Cardiff University in Wales, lead author of the research published in the journal Nature Astronomy.

The existence of extraterrestrial life long has been one of the paramount questions of science. Scientists have used probes and telescopes to seek “biosignatures” – indirect signs of life – on other planets and moons in our solar system and beyond, according to Reuters.

“With what we currently know of Venus, the most plausible explanation for phosphine, as fantastical as it might sound, is life,” said Massachusetts Institute of Technology molecular astrophysicist and study co-author Clara Sousa-Silva.

“I should emphasize that life, as an explanation for our discovery, should be, as always, the last resort,” Sousa-Silva added. “This is important because, if it is phosphine, and if it is life, it means that we are not alone. It also means that life itself must be very common, and there must be many other inhabited planets throughout our galaxy.”

Nothing could live on what passes for land on Venus; its smooth volcanic plains are a scorching hellscape hot enough to melt lead, where the temperatures exceed 800 degrees Fahrenheit. High in the clouds, however, the pressures and temperatures and acidity levels would be less intense — though still vile. 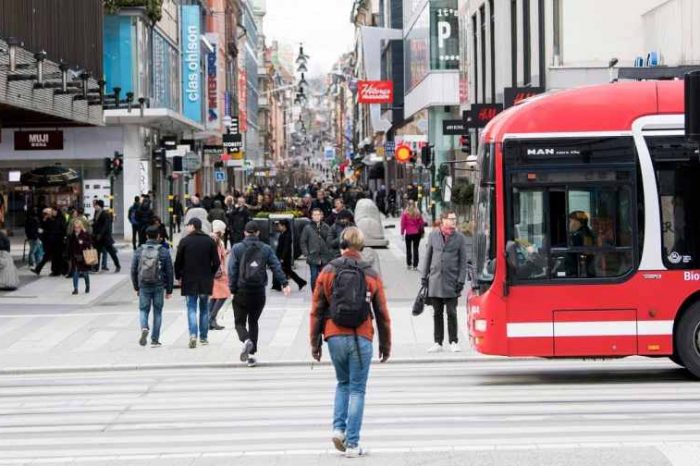 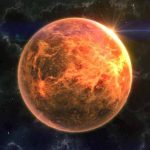