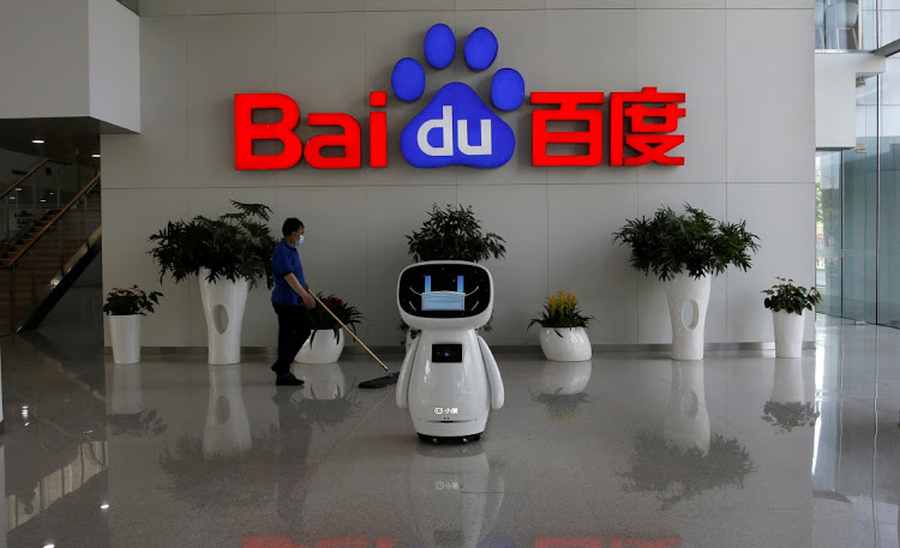 As competition grows and China’s economy slows, China’s search giant Baidu has lost more ground to its bigger online rivals Alibaba and Tencent. Over the past few years, Baidu has been trying to expand into new areas from driverless cars to health technology, as it faces fierce competition in its core business.

Now, the company is trying to turn things around by expanding into new areas. According to a report from Reuters, Baidu is about to make its foray into biotechnology. Citing people with direct knowledge of the deal, Reuters said Baidu is in discussions with investors to raise up to $2 billion over three years for a new biotech company. For now, Baidu has so far declined to comment on the story.

The new biotech startup would be an independent entity rather than a subsidiary of Baidu,  Reuter said, citing a person close to the matter.  The new startup will use artificial intelligence technology to new drugs and make early-stage diagnoses of diseases such as cancer.

A number of investors are interested in joining the funding, the person said, adding that they could not disclose more details as talks are still in the early stage. Baidu’s move comes as China’s technology companies try to boost their presence in healthcare, a move accelerated by the coronavirus pandemic. 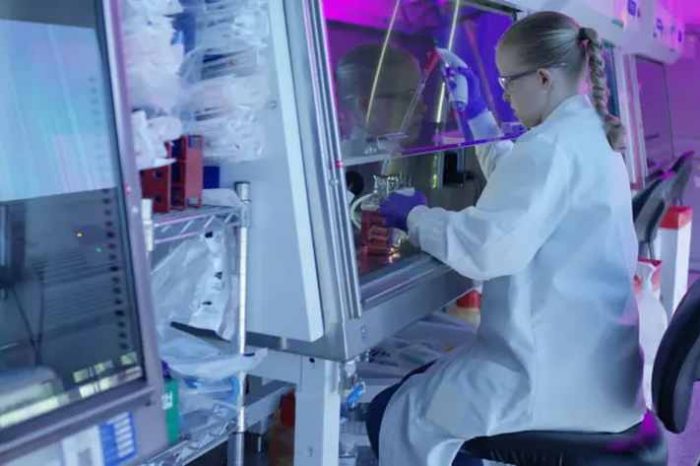 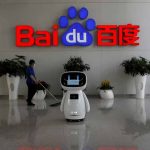