Coronavirus vaccine trial suspended after the vaccine caused a “potentially unexplained illness” in one of the participants, AstraZeneca says

AstraZeneca has put on hold the late-stage (phase three) trials of its vaccine to investigate a “potentially unexplained illness” in one of the participants, the pharmaceutical giant announced yesterday. The vaccine, which is currently being developed in collaboration with the University of Oxford, began in May with volunteers of more than 10,000 people.

According to a related report from the New York Times, one of the vaccine volunteers in the U.K. trial received a diagnosis of transverse myelitis, an inflammatory syndrome that affects the spinal cord. “However, the timing of this diagnosis, and whether it was directly linked to AstraZeneca’s vaccine, is still unknown,” the NY Times said.

In a statement, AstraZeneca said it “voluntarily paused” the phase 3 clinical trial — which kicked off in July — to allow a review of the “single event” by an independent committee. The announcement further raises fear among skeptical Americans who said they were not going to the vaccine due to safety concerns.

The announcement is also a setback to a high-profile coronavirus vaccine clinical trial, though much remains unknown, and it is not clear how much of an impediment the development will be.

“As part of the ongoing randomized, controlled global trials of the Oxford coronavirus vaccine, our standard review process triggered a pause to vaccination to allow the review of safety data,” AstraZeneca said in a statement. “This is a routine action which has to happen whenever there is a potentially unexplained illness in one of the trials, while it is investigated, ensuring we maintain the integrity of the trials.”

The statement said it is possible the illness in one of the participants in the trial is not even caused by the vaccine. “In large trials, illnesses will happen by chance but must be independently reviewed to check this carefully,” the company said. “We are working to expedite the review of the single event to minimize any potential impact on the trial timeline.”

AstraZeneca is one of three drug companies that have phase three coronavirus vaccine trials ongoing in the United States. Two other trials are being conducted for potential vaccines from Pfizer and Moderna. This is the first time any of those three trials have been known to have been paused for a safety investigation. “We will need more information but obviously this is concerning,” tweeted Carlos del Rio, a vaccine expert at Emory University. 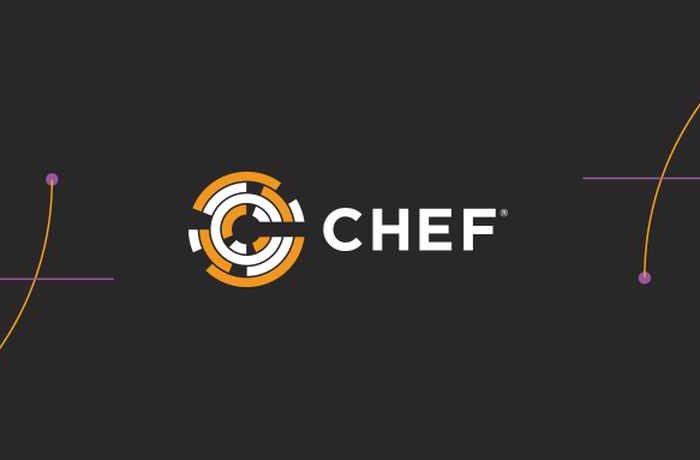 Coronavirus vaccine trial suspended after the vaccine caused a “potentially unexplained illness” in one of the participants, AstraZeneca says