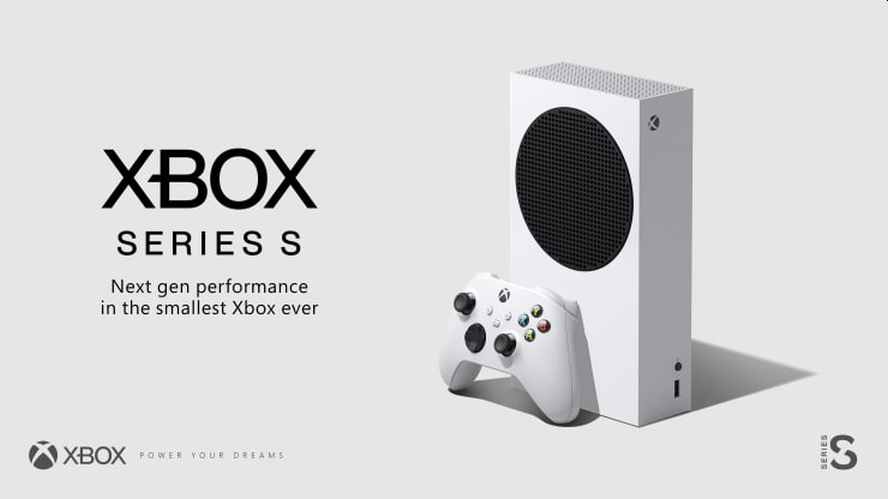 After many months of rumors and leaks, Microsoft finally confirmed Tuesday that it is set to launch a smaller, cheaper version of its upcoming next-generation console. In a Twitter post from the company’s Xbox account, Microsoft teased the new device, called the Xbox Series S saying:

Without providing specifics on the actual release date and specifications, Microsoft is currently gearing up for the release of its Xbox Series X device later this year, promising powerful specs and improved graphics quality in a bid to convince gamers to part with their cash for new gaming hardware. In an effort to go toe-to-toe with Sony’s PlayStation 5, or PS5, the two consoles are expected to hit shelves ahead of the holidays.

Microsoft has said earlier this year that the Xbox Series X will be four times more powerful than its predecessor, the Xbox One X.  Xbox Series X is powered by our custom-designed processor leveraging AMD’s latest Zen 2 and RDNA 2 architectures. The new system on a chip (SOC) has been built from the ground up for speed and performance, with 12 teraflops of processing power and with compatibility in mind for four generations of games.

Unlike the Xbox Series S that costs only $299, Microsoft said the main Xbox Series X console would cost $499. 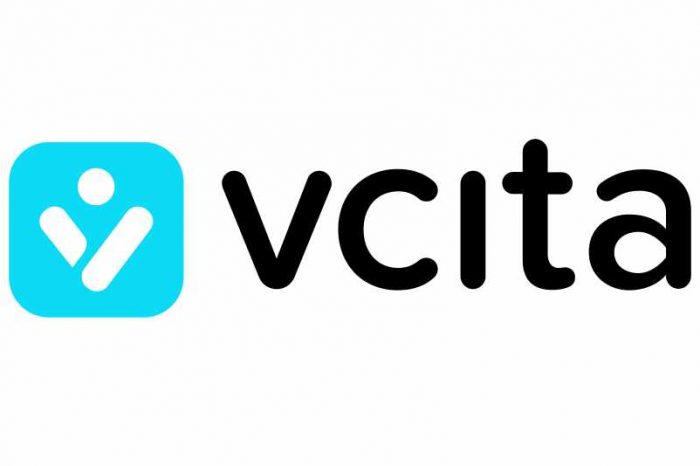 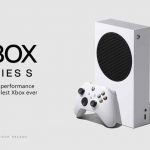