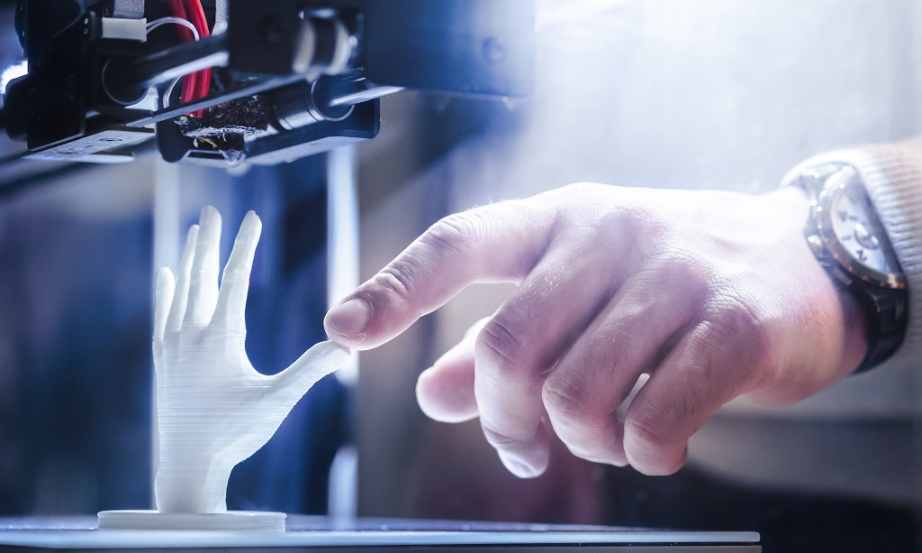 3D printing technology poses a “grave and growing threat” to individual privacy because of the potential for products to reveal private information about individuals, experts have warned. People could use cameras, laptops, or mobile phones to track and trace the origins of 3D printed objects and how they have been used if they have watermarks.

A new study from the University of Exeter warns about a lack of awareness among governments and companies about privacy issues associated with 3D printers and calls for changes to treaties on copyright law and international human rights law. The research, by Dr. Annika Jones from Durham University and Dr. James Griffin from the University of Exeter, recommends a new voluntary code of conduct to protect people’s privacy, and a regulatory body to provide guidance and oversight.

The experts carried out 30 in-depth interviews with representatives from Chinese 3D printing companies.
The research warns the rise of the Internet of Things, the increasing complexity of watermarking technologies that can survive transfer between different file formats, and the ability for big data to track 3D printed content could allow greater state surveillance of individuals.

Dr. Griffin said: “3D printing will have a profound impact upon our notions of social privacy. This has the potential to be considerably more invasive than the Internet of Things. Every physical product that is 3D-printed has the potential to be tracked in a way that has never occurred before. In the future, as 3D printing becomes more commonplace, there will be the potential for strangers to trace, track and observe objects, which can reveal an incredible amount of information about the users of such content.”

Legally governing 3D printing is not straightforward as the underlying technologies are so precise. With 4D printing objects print themselves and the use of augmented and virtual reality allows for enhanced tracking. There is potential for all 3D biotech materials such as blood vessels or replicas of body parts, to be traced.

People interviewed as part of the study said they were not saving data or files from customers, but recognized the sensitivities of the personal data which could be collected in the production and use of 3D printed materials. The process of tracking the use of 3D printed products was described by one interviewee as an “infringement” of the privacy of the individual.

Most participants in the research thought tracking technology would be used to tackle piracy or copyright issues. The interviews suggest watermarks are not yet being extensively used in 3D printing.

Several of the interview participants mentioned the absence, or inadequacy, of current regulation of privacy issues in the context of 3D printing. In the absence of clear guidance, some said they were self-regulating in order to ensure that privacy was protected.

Dr. Jones said: “Privacy issues are already being raised” and that “the risk of further incursions into individual privacy is on the horizon with the development of new technology and growing awareness of the commercial value of the personal data that can be collected through the production and use of 3D printed products”.

“At the same time, it is clear that there is a demand within the industry for further guidance as to how to ensure that personal data, and individual privacy, is protected as the industry evolves.”

The academics suggest the current international human rights law framework should be interpreted to deal with and acknowledge the specific issues relating to watermarking in 3D printed objects.

The voluntary code of conduct would encourage self-regulation of 3D printing and watermark. The code would require watermarks to be clearly identified on 3D files and goods, and measures to be taken to ensure the protection of individual privacy where identifying marks or modes of identification are used within an object or code. There should also be a specific software component that can isolate and protect private information collected from a watermark.

The experts do not believe self-regulation would be sufficient without oversight. The new regulatory body could be organized by existing licensing organizations such as the UK Copyright Hub, National Copyright Administration of China, the UK Intellectual Property Office, the Copyright Tribunal, or the Information Commissioners Office.

Dr. Griffin said: “Digital watermarking and 3D printed products present a future where objects can be searched for with nothing more than the equivalent of a Google search word. 3D printing and digital watermarking specifically have not been considered by any government or regulatory body, nor has there been any regulatory research carried out on the matter. Our proposals help to ensure the protection of individual privacy in an increasingly digitized world.” 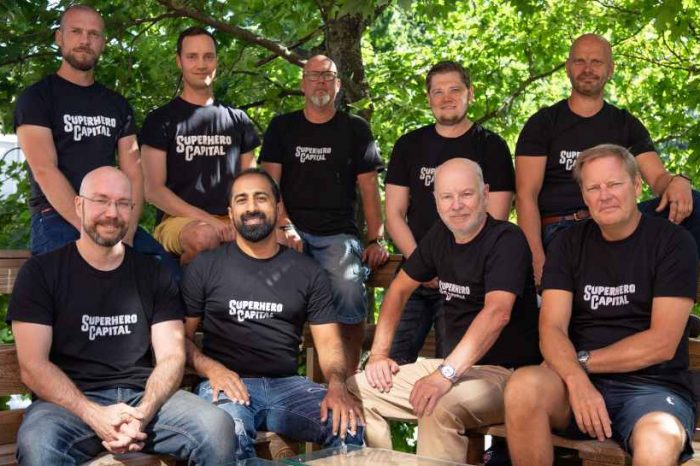 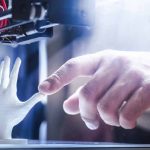