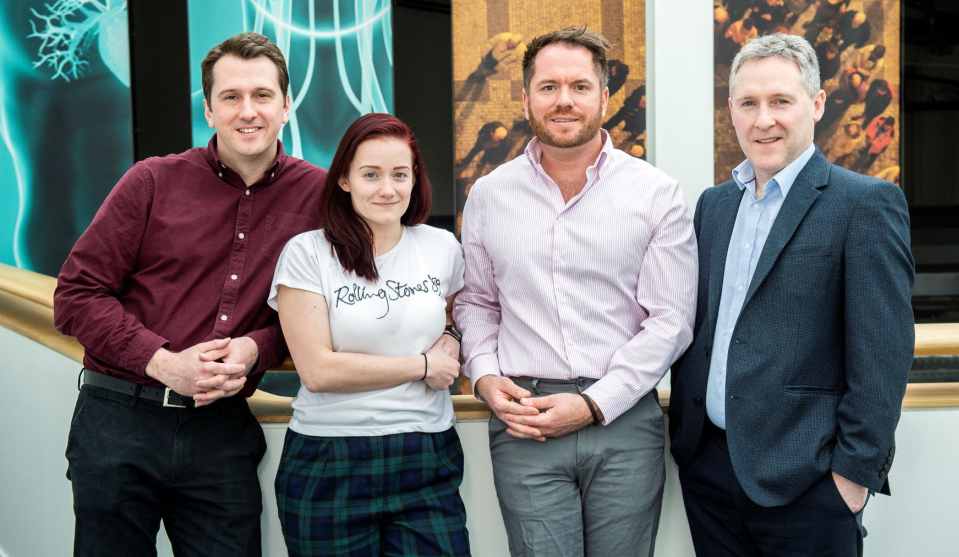 ClinSpec Diagnostics (ClinSpec Dx), a Glasgow-based tech startup with a mission to improve the early detection of cancer, today announced it has raised $3.2 million (£2.4 million) to support the further development of innovative testing technology. The round, which brings the company’s total funding to £4 million, was led by Mercia’s EIS Funds with Scottish Investment Bank, the investment arm of Scottish Enterprise, profit with purpose investor SIS Ventures, EoS Advisory, and the University of Strathclyde.

Other backers include Mercia’s EIS Funds and the Scottish Investment Bank’s Co-Investment Fund, as well as grant funding from the Higgs EDGE Special Award, and from Innovate UK through the precision medicine accelerator fund. ClinSpec DX remains open for a further £1 million to accelerate development, build value, and prepare the groundwork for Series A funding.

ClinSpec Dx said the latest investment will allow it to progress its multi-cancer development program, including completion of its second brain cancer trial, and the development of a multi-cancer algorithm covering the most common cancers.

Founded in 2016, ClinSpec Dx is a spinout from the Department of Pure and Applied Chemistry at the University of Strathclyde. Since its inception in 2016, studies on the brain, prostate, and pancreatic cancers have highlighted the technology’s potential as a multi-cancer early detection test.

Led by CEO Mark Hegarty, the mission-driven business also plans to hire a further five employees to strengthen the scientific and operations teams, taking its total headcount to fourteen. The ClinSpec Dx blood test is based on the world-leading research of Dr. Matthew Baker at the University of Strathclyde. Through a combination of infra-red light and artificial intelligence, its ‘drop, dry, detect’ technology provides results in minutes.

Earlier diagnosis of cancer results in significantly higher survival rates compared to late-stage diagnosis, increasing the availability of treatment options, and improving chances of recovery and a better quality of life. The blood test also has the potential to indicate the type and severity of the tumor, allowing doctors and clinicians to prioritize and fast-track the most appropriate and effective treatments.

Commenting on the funding, Mark Hegarty, CEO, ClinSpec Dx said: “Worldwide, 26,000 people die from cancer each day. Early detection is critical for effective treatment, but many cancers go undetected for too long. This funding is another significant step forward for ClinSpec Dx in our mission to detect cancer earlier and help to increase patient survival and quality of life.”

Kerry Sharp, Director, Scottish Investment Bank, said: “Having backed ClinSpec Dx since being alerted to the potential of its pioneering diagnostic technology through its involvement in Scottish Enterprise’s High-Growth Spinout Programme, we’re encouraging continued growth at the company by trebling our initial investment.

“ClinSpec Dx is a textbook example of the type of company SIB was established to support; it’s innovative, ambitious, has its sights set on international expansion and, crucially, is developing a platform product that could prove vital in saving lives.” 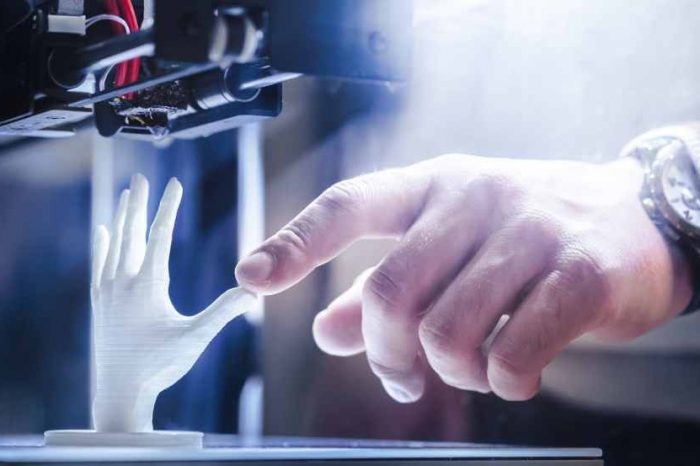 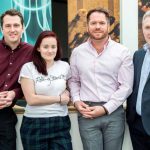