U.S. coronavirus deaths projected to double and about half a million Americans could die from the virus by January 1, 2021, a new gloom and doom forecast from IHME shows

A new forecast released Friday by the Institute for Health Metrics and Evaluation at the University of Washington (IHME) is predicting a sobering reality for the United States. As the nation heads into the fall and winter, IHME is predicting that more than 410,000 Americans could die from COVID-19 by the end of the year as the country.

Widely believed to be the most reliable mode and also cited by the White House Coronavirus Task Force, the IHME model came under criticism back in April for vastly overstating projections of regular and ICU hospital beds needed, but its death projections to date have closely tracked with actual data. IHME is a research institute working in the area of global health statistics and impact evaluation at the University of Washington in Seattle.

To date, at least 186,800 Americans have died from COVID-19 related deaths, according to data compiled by Johns Hopkins University. The IHME further forecasts that the death toll will more than double by Jan. 1 and could reach as high as 620,000 if states continue to ease coronavirus restrictions.

“The worst is yet to come. I don’t think perhaps that’s a surprise, although I think there’s a natural tendency as we’re a little bit in the Northern hemisphere summer, to think maybe the epidemic is going away,” Dr. Christopher Murray, director of IHME, told reporters on a conference call Friday.

“We are facing the prospect of a deadly December, especially in Europe, Central Asia, and the United States,” Murray said in a statement. “But the science is clear and the evidence irrefutable: mask-wearing, social distancing, and limits to social gatherings are vital to helping prevent transmission of the virus.”

With widespread mask wearing and adherence to other public health guidance, the modelers estimate that more than 750,000 lives could be saved globally by Jan. 1. Covid-19 has so far killed at least 869,600 people around the world, according to Hopkins data.

“People in the Northern Hemisphere must be especially vigilant as winter approaches, since the coronavirus, like pneumonia, will be more prevalent in cold climates,” Murray said. 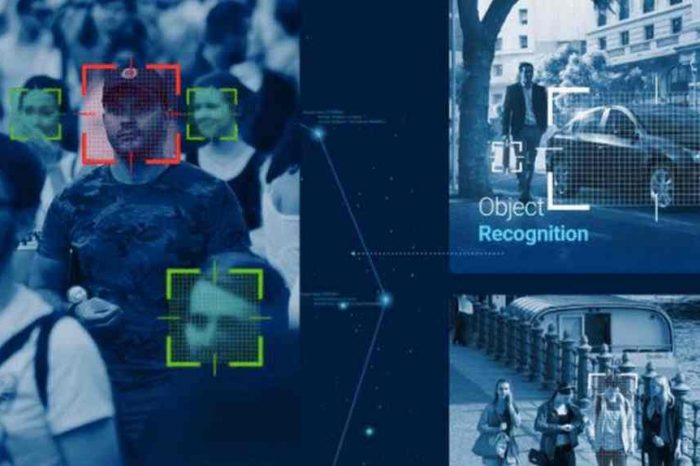 U.S. coronavirus deaths projected to double and about half a million Americans could die from the virus by January 1, 2021, a new gloom and doom forecast from IHME shows