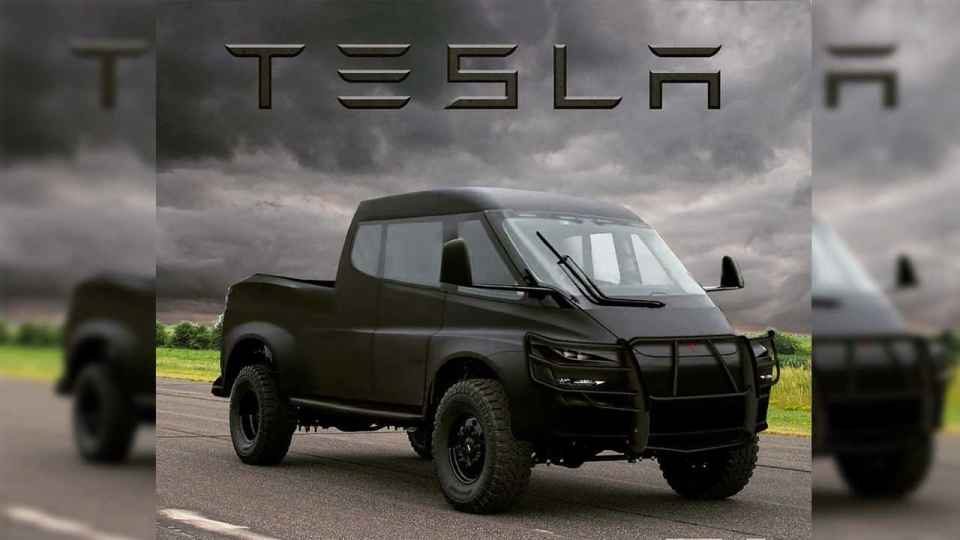 On Tuesday, we wrote about Tesla after the electric car maker said it would raise up to $5 billion through a new stock offering. Then on Wednesday, the company’s largest outside shareholder said it has reduced its position due to portfolio restrictions.

Today, Tesla retreats from a record high as its shares slid more than 9% on Thursday, building on the stock’s recent losses. With Thursday’s decline, the stock is more than 18% below Monday’s close, a day when the stock surged following its stock split, according to a report from CNBC. Unfortunately, individuals who invested when its stock split, lost about 20 percent of their investment.

Tesla shares rose to a new intraday all-time high of $502.49 on Tuesday. The stock then ended Tuesday’s session 4.67% lower as Tesla announced that it would raise up to $5 billion through stock offerings “from time to time” and “at-the-market” prices. 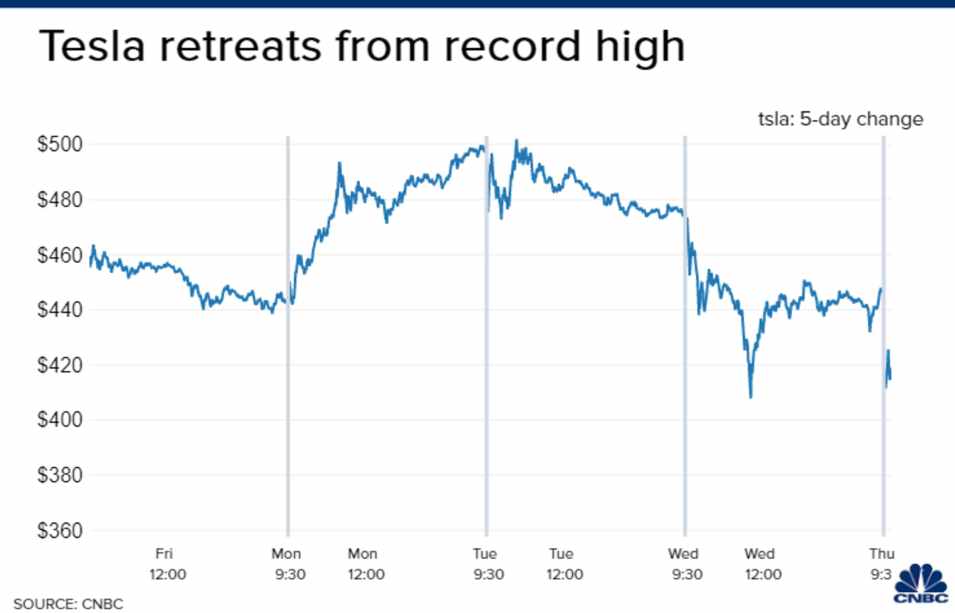 Despite fall in the number of COVID-19 deaths, Dr. Fauci says U.S. coronavirus cases are ‘unacceptably high’ heading into the fall season 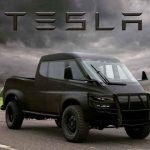