Tesla employee turns down $1 million offer, works with FBI to prevent a cybersecurity attack on Tesla Gigafactory in Nevada

On July 1, Tesla passes Toyota to become the world’s most valuable automaker at a market capitalization of $206 billion. But not many people are happy with the company’s success. It turns out some state actors and foreign hackers are out to destroy the company. This Tuesday, the Department of Justice (DOJ) announced the arrest of Egor Igorevich Kriuchkov, a Russian citizen accused of conspiring to breach Tesla’s network by introducing malware to compromise its networks.

According to DOJ, from about July 15, 2020, to about Aug. 22, 2020, Kriuchkov conspired with associates to recruit an employee of a company to introduce malware – i.e., malicious software programs designed to damage or do other unwanted actions on a computer system – into the company’s computer network. The malware would supposedly provide Kriuchkov and his co-conspirators with access to the company’s system. After the malware was introduced, Kriuchkov and his co-conspirators would extract data from the network and then threaten to make the information public, unless the company paid their ransom demand.

After being contacted by the FBI, Kriuchkov drove overnight from Reno, Nevada, to Los Angeles. Kriuchkov asked an acquaintance to purchase an airline ticket for him in an attempt to fly out of the country.

The charges and allegations contained in a complaint are merely accusations. The defendant is presumed innocent unless and until proven guilty beyond a reasonable doubt in a court of law. 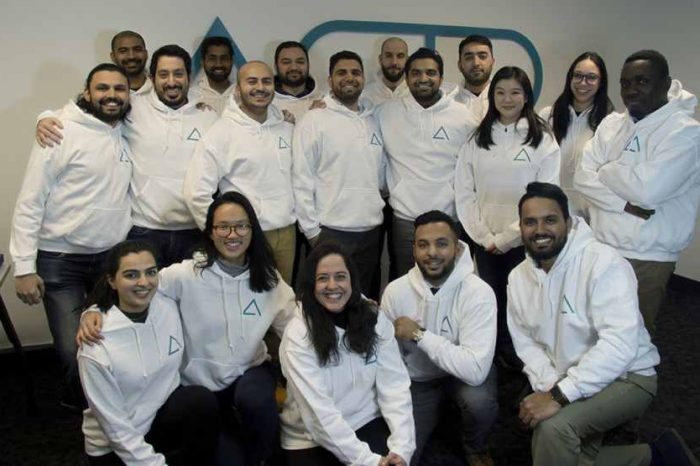 Tesla employee turns down $1 million offer, works with FBI to prevent a cybersecurity attack on Tesla Gigafactory in Nevada