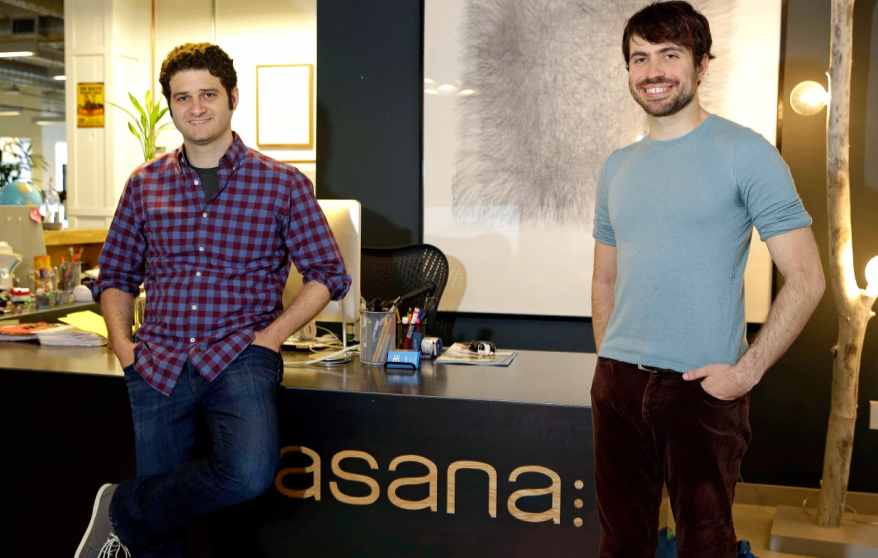 Yesterday, we wrote about Amwell after the Boston-based telehealth startup filed for an initial public offering (IPO). Adding to a growing number of tech companies debuting this year, Peter Thiel-backed workplace startup Asana announced today it plans to list its shares on the New York Stock Exchange through a direct listing. The San Francisco-based Asana is a leading work management platform designed to help remote teams organize, track, and manage their work.

Back in February, Asana confidentially filed a draft registration statement on Form S-1 with the Securities and Exchange Commission (the “SEC”) relating to the proposed public listing of its common stock. Asana, which was last valued at about $1.5 billion, has raised at least $413.2 million in funding since inception 2009. Asana backers include Silicon Valley billionaire Peter Thiel, among others.

Founded 2009 by Facebook Inc co-founder Dustin Moskovitz and a former Google and Facebook engineer, Justin Rosenstein, Asana is a leading work management platform with more than 75,000 paying customers and millions of free organizations across 190 countries. The startup helps teams orchestrate their work, from small projects to strategic initiatives.

In November 2018, Asana raised $50 million during the fifth round of funding, despite having another $75 million earlier the same year. The round valued Asana at $1.5 billion. As of the same month, the company is not yet profitable. 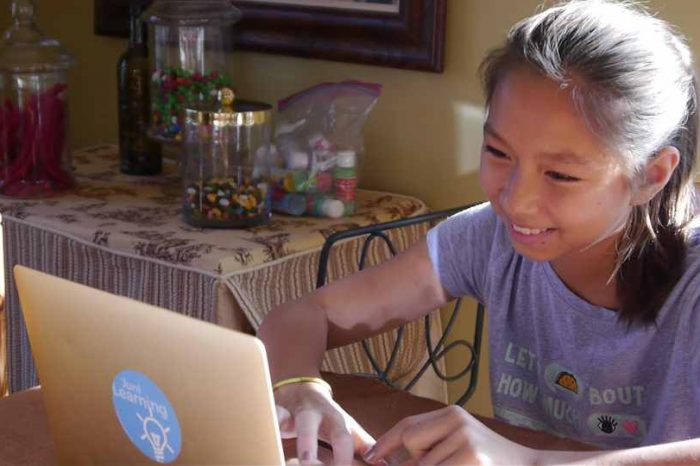 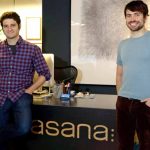