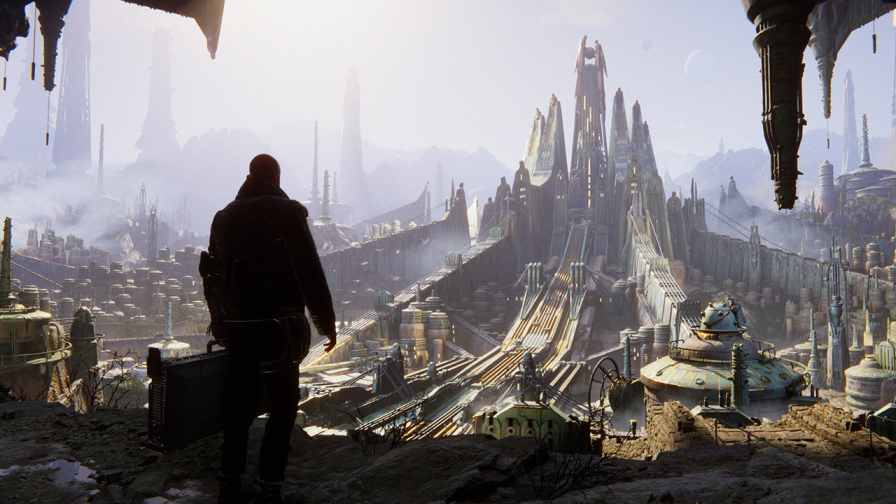 Unity Technologies, a San Francisco-based gaming tech startup company that produces a 3D gaming engine that powers video games and other programs, has filed its IPO paperwork to go public on Monday. According to the report, Unity is planning to go public on the New York Stock Exchange under the ticker symbol U. Goldman Sachs and Credit Suisse are the lead underwriters on the share sale for the company.

This may be the perfect timing for the company. Just last week, we wrote about Epic Games after the Fornite maker sued Apple in court in a dispute over e-commerce features in Epic’s own Fortnite game that violated Apple’s App Store rules. The 2-trillion tech giant removed Fortnite from its App Store after the game’s developer announced new payment options that allow players to buy in-game credits direct from Epic Games. In response, Epic has taken legal action and filed a lawsuit in the District Court of Northern California to end Apple’s anti-competitive restrictions on mobile device marketplaces.

Epic’s fight with Apple could put Epic’s Unreal Engine, which rivals Unity’s technology, in jeopardy.
The company gains revenue as organizations develop and monetize their content with its software.

Founded in 2004 by David Helgason, Joachim Ante, and Nicholas Francis, Unity is the creator of the world’s leading real-time 3D development platform, giving users the most powerful and accessible tools to create, operate, and monetize experiences for the real-time world. The 16-year old gaming startup boasts business from game makers such as EA, Microsoft, and Zynga. Unity is based in San Francisco. It has 3,379 employees as of June 30. Backers include DFJ, Sequoia Capital, and Silver Lake Partners.

Unity’s technology is widely used. In 2019 more than half of the top 1,000 games in the App Store and Google’s Play Store were built with Unity, the company said in Monday’s filing. In addition to offering the game engine for development, Unity derives revenue from service that can help companies monetize their content, including through advertising. Customers include BMW, EA, Microsoft, Niantic, Sony, Tencent, and Zynga. 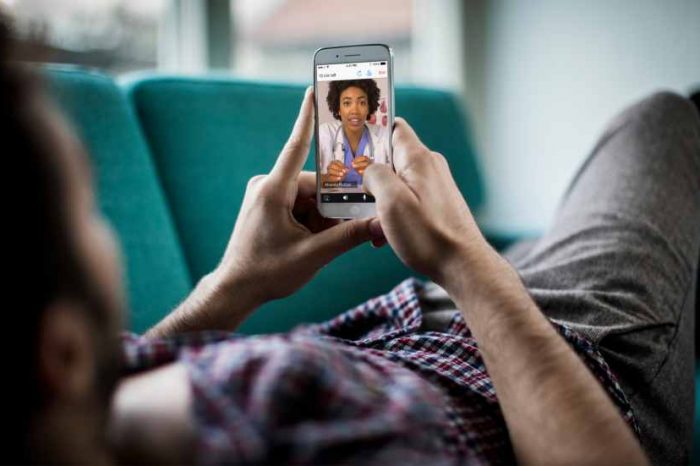 Google is investing $100 million in telehealth provider Amwell, as the telehealth startup files for IPO 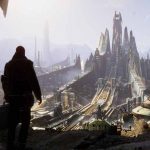