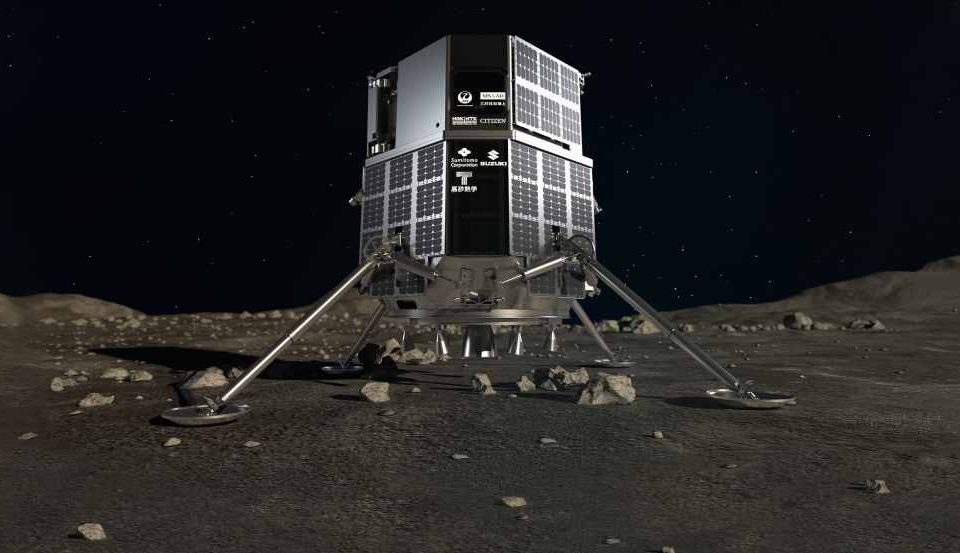 With the recent success of SpaceX after it became the first private company to successfully carry NASA astronauts to the International Space Station, investors are now pouring millions of dollars into space startups. One of these startups is the Japanese lunar lander startup ispace.

The last time we wrote about iSpace was back in October 2018 when the startup teamed up with Draper, General Atomics, and Spaceflight Industries to build the next lunar landers for NASA. As part of the effort, ispace was to act as a design agent for the lunar lander and mission operations, as well as provide high-frequency rideshare opportunities. A lot has changed since then.

In conjunction with its Series B investment announcement, ispace also launched a new lunar data business concept, labeled “Blueprint Moon,” a planned data-centric platform through which the company aims to support customers with lunar market entry.

Founded in 2010 by Takeshi Hakamada, ispacea lunar exploration company that develops micro-robots that will locate the resources necessary to extend human life into outer space. Their main focus is to locate, extract, and deliver lunar ice to customers in cis-lunar space. ispace has over 100 staff and offices in Japan, Europe, and the United States.

ispace managed Team HAKUTO, one of the 5 finalists in the Google Lunar XPRIZE competition. The company has raised a cumulative total investment of approximately $125 million (USD) in investment. The funding is being used to build a small commercial lunar lander, which aims to provide a high-frequency, low-cost delivery service to the Moon.

ispace outlined its vision to collect lunar data (i.e., imaging, environmental data, telemetry, resources information, etc.) and apply it to tools and applications, which can be provided as a service to potential customers (i.e., government space agencies, universities, research institutions, and private companies) for mission planning and lunar surface development.

The company has already begun to develop tools using publicly available data from government space agencies as a basis for this platform, which can be enriched with data from ispace’s future missions, starting with its first mission.

This new business concept was launched in anticipation of increased activity and permanent human presence on the Moon in the coming years, which ispace believes could generate economic activity. Complementing the company’s existing payload service, this planned lunar data business is aimed at enabling ispace to help companies to both design and deliver their business to the Moon. The company expects this new business and its payload business to be important earnings drivers for ispace in the mid-term. 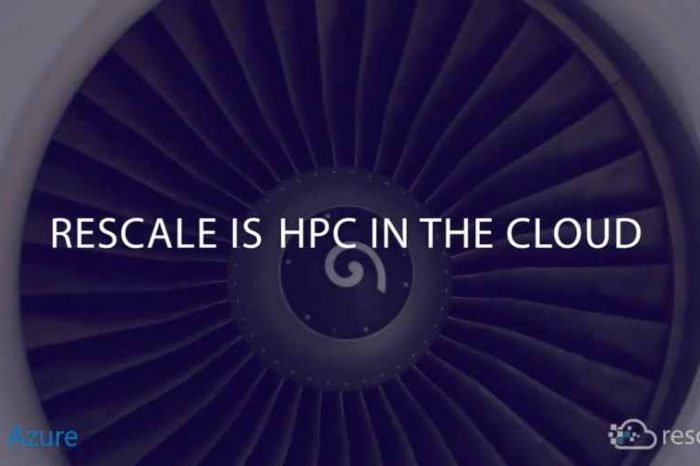 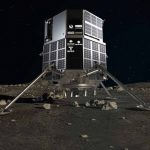