In early July, we wrote about Tesla after the electric car maker overtook Toyota to become the world’s most valuable automaker. Just two weeks ago, Tesla was at $271 billion in valuation. Today, it is now sitting at $355 billion making Tesla about twice the value of all major US carmakers and airlines combined.

With coronavirus pandemic, came less travel demand. The airline revenue fell 90% year over year during the second quarter of 2020 due to the pandemic. Most airline stocks also lost 50% or more of their value as the pandemic spread globally.

Tesla is now worth more than GM, Ford, Ferrari, BMW, Nissan, Mazda, Aston Martin, and Fiat Chrysler, which have combined worth of $206 billion. Tesla hit a new all-time high of $1,902, giving the electric company a valuation of roughly $355 billion. 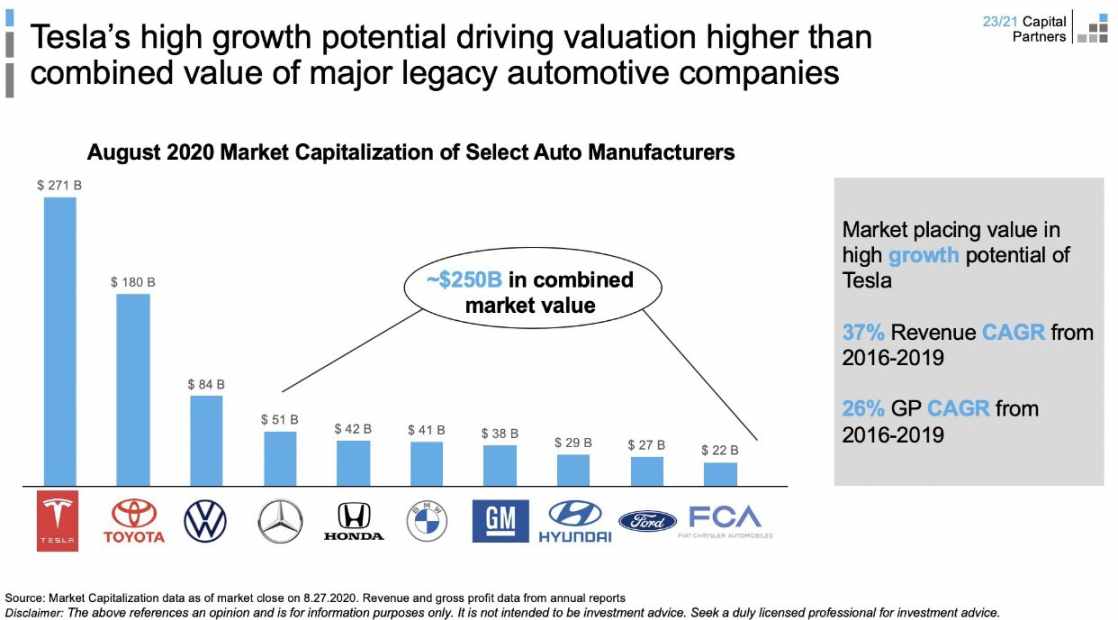 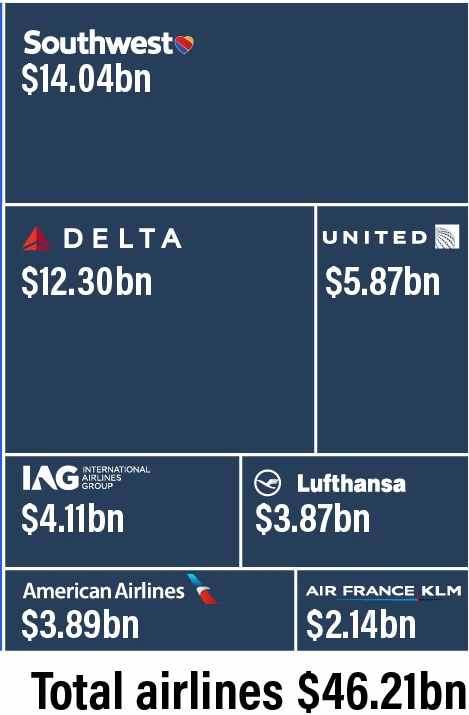 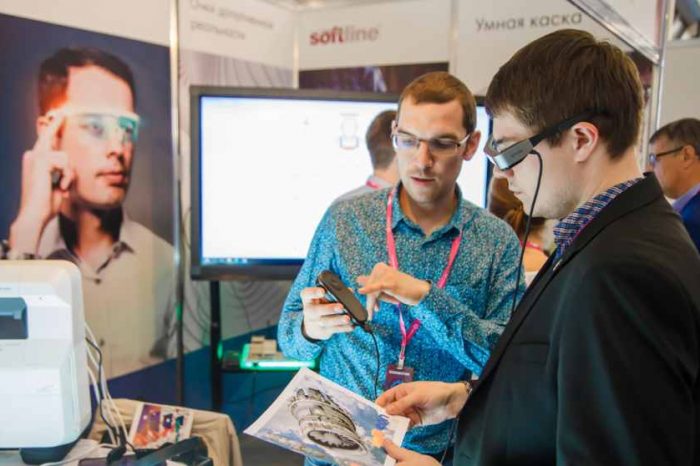