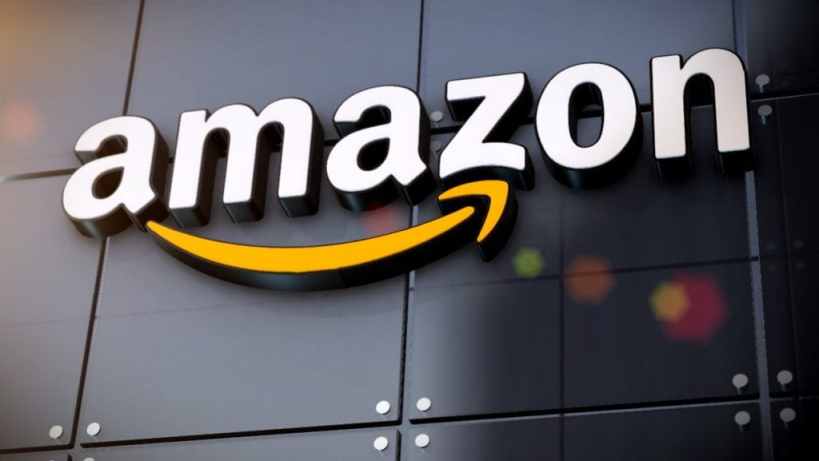 As we mentioned yesterday, Apple removed Fortnite from the App Store after the game’s developer announced new payment options that allow players to buy in-game credits direct from Epic Games. The new payment option appears to skirt Apple’s App Store and Google’s Play Store rules, which require Epic to give up a 30% cut of the revenue made through the app.

Currently, Apple takes a 30% cut for the first year of an app’s subscriptions made through its App Store platform. Apple CEO Tim Cook even testified before the House antitrust subcommittee on Wednesday that  “we apply the rules to all developers evenly.”

Now, it turns out Apple gave Amazon a sweet deal by offering the eCommerce giant a 15% subscription fee instead of the standard 30% Apple charges the smaller companies. According to documents revealed by the subcommittee’s investigation show Apple senior vice president Eddy Cue offered Amazon a unique deal in 2016: Apple would only take a 15 percent fee on subscriptions that signed up through the app, compared to the standard 30 percent that most developers must hand over.

In 2016, Apple senior vice president Eddy Cue, and Amazon Chief Executive Officer Jeff Bezos negotiated directly on the deal, according to a report from Bloomberg, citing emails released Wednesday as part of a congressional hearing on anticompetitive behavior. The companies agreed to a 15% revenue share for customers who signed up through the app and no revenue share for users who already subscribed via Amazon or elsewhere, the emails showed. 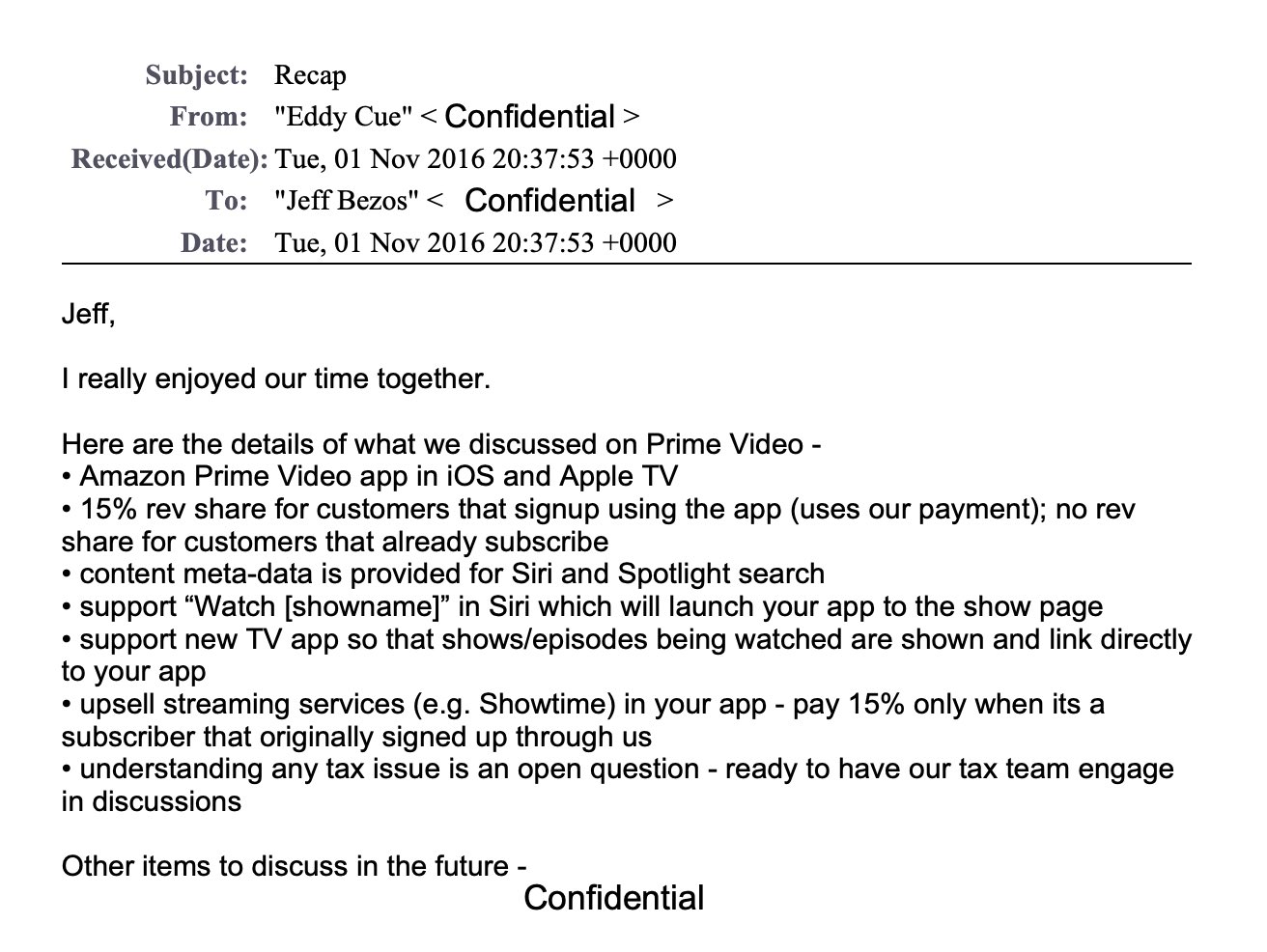 The deal, which was announced in December 2017, allowed Amazon’s video service to integrate with Apple’s voice-activated digital assistant, Siri, and the iPhone maker’s TV app, which launched in 2016. In addition, the agreement gave Apple a 15% cut of subscriptions to Amazon Prime partners like Showtime for users who signed up originally through Apple.

Commenting on the development, Mark Gurman from Bloomberg News and TV, tweeted this: “Now we know how Apple convinced Amazon to finally put Prime Video on the App Store in 2017: Apple agreed to only take 15% of revenue from Prime Video subscriptions made on iOS, versus the 30% they were taking from others. https://bloomberg.com/news/articles/…”

Now we know how Apple convinced Amazon to finally put Prime Video on the App Store in 2017: Apple agreed to only take 15% of revenue from Prime Video subscriptions made on iOS, versus the 30% they were taking from others. https://t.co/vscPLYKFe2 pic.twitter.com/75e46VGiai 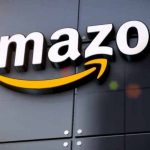