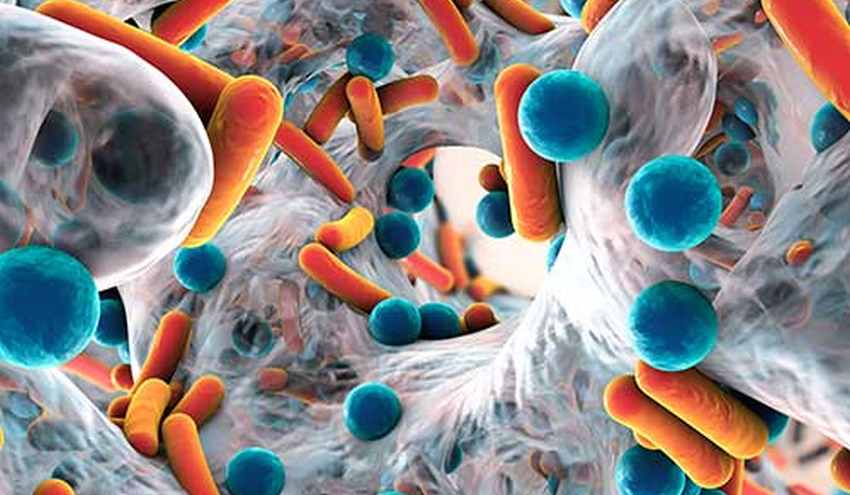 Microbes are now known to be found in human tissues, including cancer tissues. Micronoma is a San Diego, California-based biotech startup that is going a step further and looking at microbial signatures that would be predictive of a tumor in circulating blood. Micronoma is the first early cancer-detection company to use microbial biomarkers in diagnostics. Its technology can detect and distinguish microbes in blood and predict if a patient is cancer free or presenting a specific cancer type.

Today, Micronoma announced it has closed a $3 million seed financing to further advance cancer detection technology with the development of pioneering microbiome research. The round was led by microbiome-focused investor, SymBiosis.

Founded just a year ago by Sandrine Miller-Montgomery (CEO), Dr. Rob Knight, and Greg Poore, Micronoma is the first cancer-detection company using liquid biopsy technology to detect and predict cancer by interrogating the microbial signal with clinical-grade accuracy at an early stage of the disease. Micronoma was founded by leaders in microbiome research, and committed to improving the lives of all involved in cancer diagnosis.

Sandrine was previously the Executive Director of the Center for Microbiome Innovation. Dr. Rob Knight was also the Director of the Center for Microbiome Innovation at the University of California San Diego (UC San Diego) and Greg Poore, an M.D.-Ph.D. is candidate at UC San Diego School of Medicine and co-inventor. Micronoma has exclusively licensed the original IP on microbial-based cancer diagnostics and therapeutics, created by Poore and Knight, from UC San Diego.

Micronoma’s technology has shown that distinct cancer types can be diagnosed sensitively and specifically solely using microbial nucleic acids in human blood and tissues. This approach was first demonstrated using a cancer sequencing database of >10,000 patients from 32 cancer types, then validated on >150 real-world patient samples from Moore’s Cancer Center at UC San Diego Health, across three cancer types and comparing results to those from healthy, non-cancer controls. The results of the study were published in Nature in March 2020 (doi: 10.1038/s41586-020-2095-1).

While Micronoma’s method is capable of querying more than one cancer type in a single small blood sample, the company will first focus on the early detection of lung cancer. Despite its high prevalence and mortality rate, lung cancer has remained challenging to detect at an early stage, including recent liquid biopsy methods focusing on cell-free tumor DNA (ctDNA) or methylation-based methods.

“Micronoma is the only company of its kind that uses the individual’s microbiome data to detect lung cancer in its early stages, so this first seed funding is a major milestone for our company,” said Sandrine Miller-Montgomery, CEO of Micronoma. “Between the technical expertise and business acumen of our founding teams and the strong initial financial support of our investors, we are now ready to expeditiously develop and commercialize our first assay, with an overall aim to decrease the number of preventable deaths from disease.”

The funding will also enable Micronoma to start development work and the creation of their CLIA (Clinical Laboratory Improvement Amendments) lab. The goal is to provide this new diagnostic to clinicians within the next two years.

“Advances in understanding the microbiome in recent years have led us to better understand its importance in the environment and human health in general. We are now applying this knowledge to cancer diagnostics in order to make a dent in the four-million lives lost a year to preventable cancer death,” said Knight. “By offering a novel set of biomarkers from the microbiome found in a simple blood draw, we have a potential new option for early detection. With early detection comes the prospect for early treatment with a better outcome for the patient and all involved.” 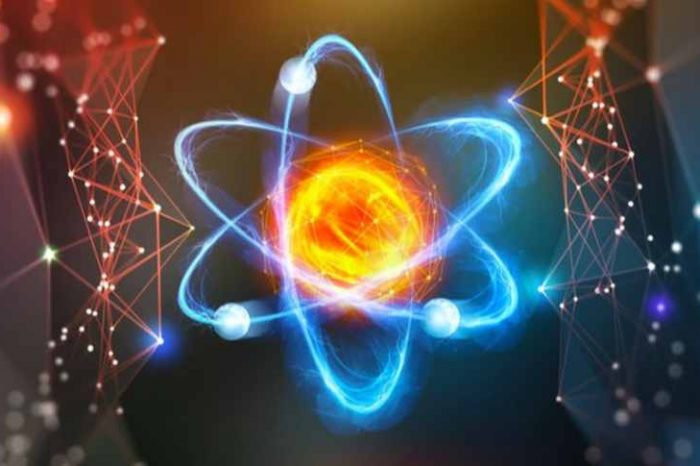 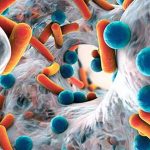