We  covered SoftBank Group several times last year. 2019 was a terrible year for the Japanese technology giant that invests in unicorn tech startups including Uber, WeWork, Grab, Zume, among others. In 2019 alone, the SoftBank Vision Fund an $18 billion loss. Now it seems the worst is behind the multi-million dollar conglomerate. Yesterday, SoftBank Group posted a $12 billion quarterly profit on Tuesday after reporting historic losses of $13 billion for its last fiscal year.

According to CNBC, the recovery is largely due to rising valuations of SoftBank Vision Fund bets like Uber and Slack, which saw their share prices rally during the April to June quarter as U.S. tech stocks soared during the coronavirus pandemic. As part of the overall profit, the SoftBank Vision Fund recorded an investment gain of $2.8 billion for this quarter.

SoftBank got a lift from U.S. carrier Sprint’s merger with T-Mobile, a deal in the works for a few years that was finally completed in April. That means Sprint is no longer part of SoftBank’s group or earnings. Other tech companies under the SoftBank umbrella include British “Internet of Things” company Arm and Brightstar Corp., a U.S. wireless service provider. The Pepper humanoid robot is also a SoftBank product.

“What a rebound,” Hussein Kanji, a tech investor at Hoxton Ventures in London, told CNBC. “Paper valuations that fluctuate don’t tell you as much as you’d think in the private markets. I think SoftBank is learning this the hard way. I’ll take actual cash returns any day.”

Early this year, SoftBank walked away from several startup investments, bailing on deals and leaving startup in the lurch. Some of the affected startups include Honor, Seismic, and Creator. Honor is a San Francisco home care company for older adults that’s raised over $100 million from firms like Andreessen Horowitz, Naspers, and Thrive Capital. According to Axios, Honor received a term sheet from SoftBank in mid-November, with subsequent reports putting the deal size at around $150 million. But SoftBank later killed the deal one week before Christmas, telling Honor that Son had changed his mind. Son did not personally communicate his decision or rationale to the company.

Founded in 1981 by Masayoshi Son in September 1981, the Tokyo, Japan-based SoftBank is a multinational telecommunications and internet corporation focused on broadband, fixed-line telecommunications, e-commerce, internet, technology services, finance, media and marketing, and other businesses. Softbank is the sixth-largest telephone operating company by total revenue $74.7 billion. The company has invested in a lot of startups including Uber. 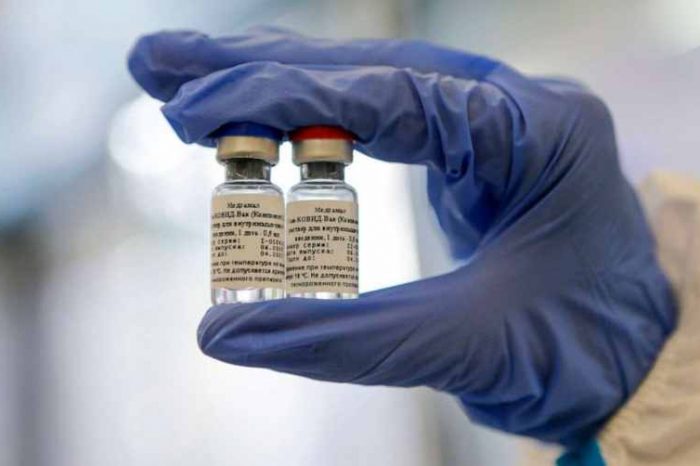