The awards are part of the Pentagon’s 2014 mandate from Congress to end Pentagon Use of Russia’s RD-180 engine and transition to US-made rockets for launching Washington’s most sensitive national security payloads to space. In December 2014, Congress passed the defense authorization bill that prohibits future use of a Russian-built rocket engine that is routinely used to launch U.S. national security satellites.

The Russian-built RD-180 is the main engine on United Launch Alliance’s Atlas 5 rocket, which is one of two rocket vehicles the company uses to launch most U.S. government satellites and virtually all national security missions. The RD-180 engine is built by NPO Energomash of Russia and sold to ULA by RD-Amross, a joint venture between Energomash and United Technologies Corp.

As part of the contract, the Centennial, Colorado-based United Launch Alliance will receive 60% of those launch service orders using its next-generation Vulcan rocket while Musk’s SpaceX, using its Falcon 9 and Falcon Heavy rockets, will receive 40%, the Air Force said on Friday. 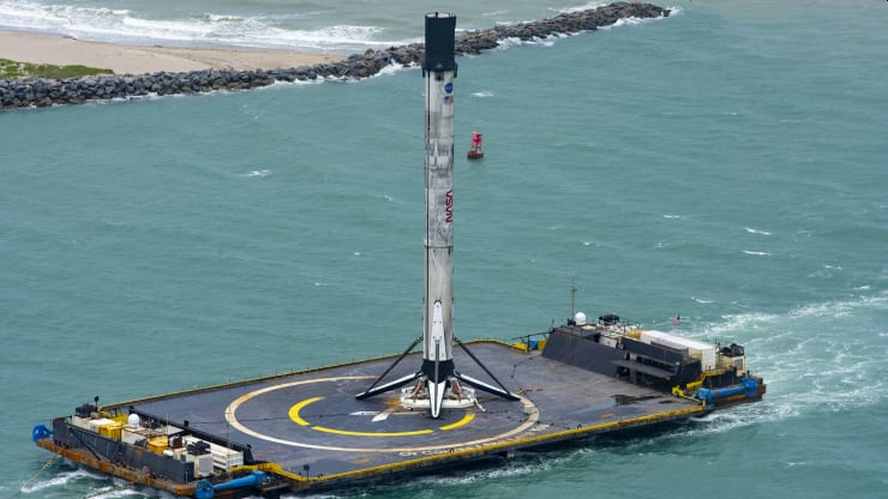 The contracts are for launch service orders beginning in 2022 and allocate $337 million to ULA, a joint venture between Boeing and Lockheed Martin Corp, and $316 million to SpaceX for the first missions of roughly 34 total that the two rocket firms will support through 2027.

The program, called National Security Space Launch (NSSL) Phase 2, is aimed at “building a competitive industry base that we hope doesn’t just help military and national security missions, but that helps our nation continue to compete and dominate in space,” the Air Force’s acquisition chief Will Roper told reporters on Friday..

“Today’s awards mark a new epoch of space launch that will finally transition the Department off Russian RD-180 engines,”Roper said in a statement. 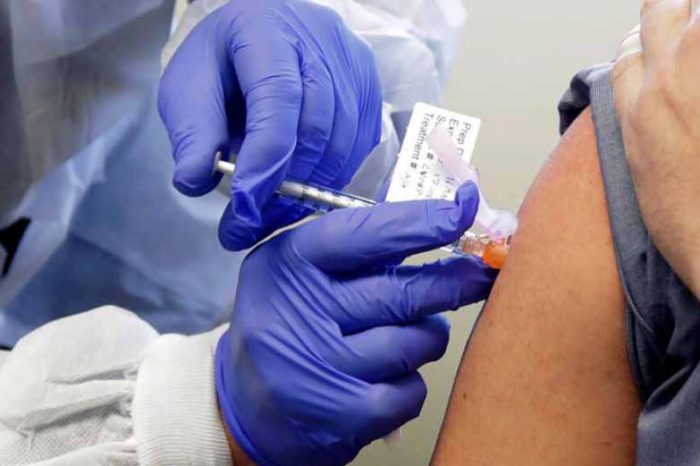 One in three Americans would NOT get COVID-19 vaccine - even if it was free, new Gallup poll found