We wrote about Epic Games back in July after Sony Corp. invested $250 million in the creator of the popular video game Fortnite and the mobile app Houseparty. The investment valued the Cary, North Carolina-based Epic Games at about $17 billion.

Today, Epic Games announced it has raised a whopping $1.78 billion round of funding consisting of primary capital and secondary purchases from employee equity holders. The round includes a previously announced $250 million strategic investment from Sony Corporation we told you about in July.

According to the public release, Epic will continue to have only a single class of common stock outstanding and will remain controlled by its founder and CEO, Tim Sweeney.

“Having the support of leaders in the financial community accelerates Epic’s efforts to build a new kind of digital ecosystem using real-time 3D technology, services that connect hundreds of millions of people, and a digital storefront that offers a fair business model. We are delighted to have them as part of the Epic family,” said Sweeney. 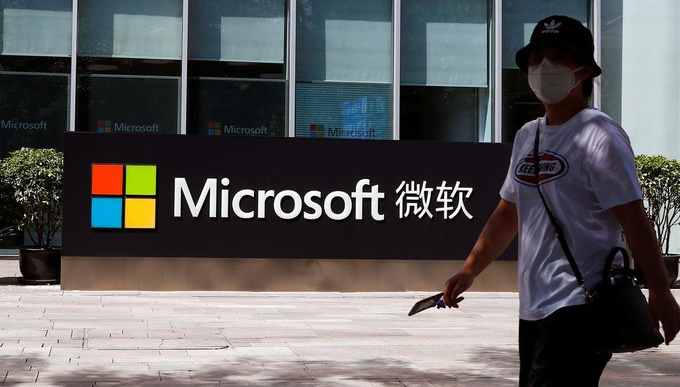 Microsoft is reportedly aiming to buy TikTok's entire global business and not just the U.S. operations