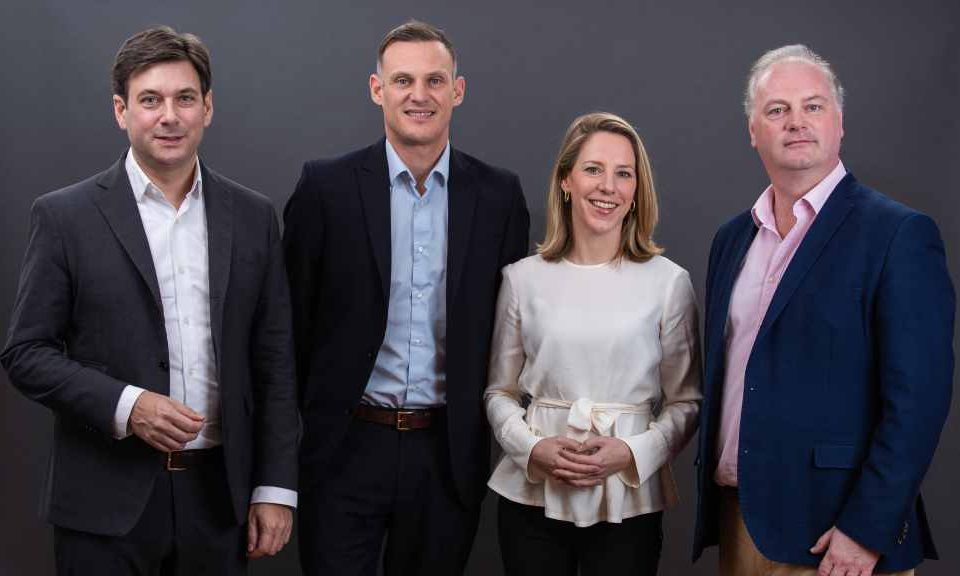 Kompany, a Vienna, Austria-based regulatory technology startup and provider of a global RegTech platform for global business verification and Business KYC, today announced it has announced it has raised about $7.1 million (€6 million) in new investment. The funding, which the company’s largest single investment round to date, will be used to accelerate growth and expand its new product lines, the AI-based shareholder analysis tool UBO discovery® and the DLT-based audit-trail solution KYC onchain.

The growth funding round was led by Fairway Global Investment, with participation from Global Brain, a major venture capital firm based in Tokyo, Japan, who acted as co-investor. Both are global investors in RegTech, FinTech and the payment sector and expect their portfolio companies to benefit from kompany’s technological lead in Business KYC (KYB). Existing shareholders, including the European Super Angels Club and the kompany management team also participated in this round.

In addition, Kompany said it will use the fundraising round to directly support the further development of two key technologies: the AI-based instant shareholder discovery and the fusion of Digital Identity with Business KYC (KYB) for cross-border payments.

Know Your Customer (KYC) is a process of verifying the identity of your customers, either before or during the time that they start doing business with you. The term “KYC” also references the regulated bank customer identity verification practices to assess and monitor customer risk.

Founded in 2012 by Bernhard Hoetzl, Iris Pittl, Peter Bainbridge-Clayton, and Russell Perry, kompany is one of the leading RegTech platform for Global Business Verification and Business KYC providing audit-proof, primary source and time stamped company information from 150+ jurisdictions in real-time.

Since its inception in 2012, kompany has attracted a unique pool of top developers, regulatory experts, and product managers from around the world. It is a government licensed clearing house and official distributor for commercial and business registers in multiple countries worldwide.

Commenting on the funding, Naoki Kamimaeda, Partner at Global Brain, said: “kompany’s Business KYC services have been shown to bring significant efficiency gains for their clients and are particularly relevant to our investments in the payments sector and also our corporate partners. We look forward to leveraging this new partnership with kompany to support our other portfolio companies and partners.”

“The smart money understands that RegTech is about turning the burden of compliance into a competitive advantage by enabling customers to drastically reduce client onboarding times by 90% and by completely digitizing the process and customer experience,” stated kompany Founder & CEO Russell E. Perry. 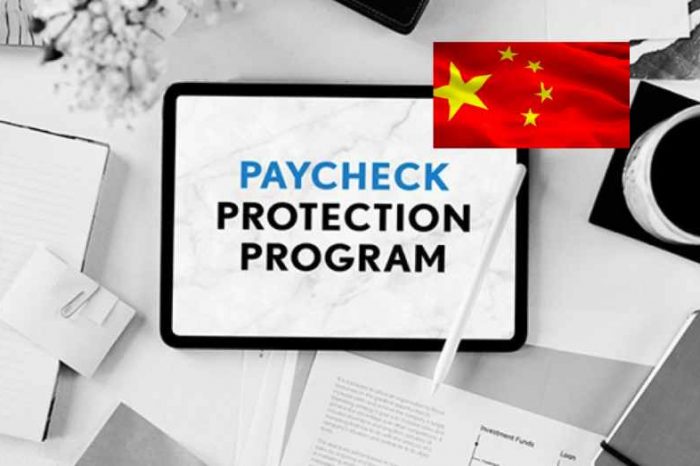 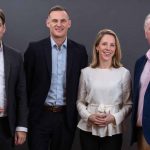