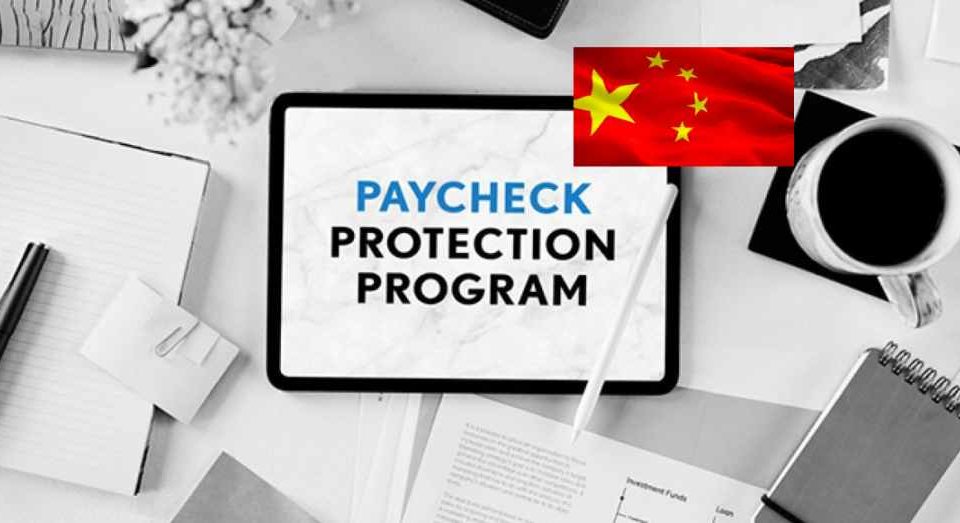 Coronavirus broke out from Wuhan, China in December 2019. Since then the virus has claimed over half a million lives around the world. A record 25 million Americans filed for unemployment benefits in the week and millions or businesses were impacted as a result of the deadly pandemic. Between 1.4 million and 2.1 million US small businesses could close permanently, according to analysis by research firm McKinsey & Company.

As part of its effort to help struggling small businesses here in the United States, Congress launched a $600 billion rescue program called Paycheck Protection Program or PPP Loan. The loan, which is administered by SBA, helps businesses keep their workforce employed during the Coronavirus (COVID-19) crisis. However, the rescue effort seems to have had an unintended beneficiary: Chinese companies.

According to a review of public PPP loan data by Horizon Advisory, an independent strategic consultancy, focused on geopolitical, economic, and technological competition, the firm found that between $192 million to $419 million in loans went to more than 125 Chinese-owned or -invested companies operating in the United States. Many of the loans were substantial, with at least 32 Chinese-owned tech companies receiving more than $1 million under the program, totaling between $85 million and $180 million.

According to the findings, the recipients included Chinese state-owned enterprises, companies that supported Beijing’s military development program, firms identified by the United States as national security threats, and media outlets controlled by the Chinese Communist Party (CCP), the report said.

Many of the tech companies that received the loans were based in critical industries such as aerospace, pharmaceuticals, and semiconductor manufacturing. These are sectors that the CCP has slated for aggressive development to achieve global dominance, with the goal of supplanting competitors in the United States and other countries.

“The extent and nature of P.R.C.-owned, -invested and -connected entities among the P.P.P. loan recipients indicate that without appropriate policy guardrails, U.S. tax dollars intended for relief, recovery and growth of the U.S. economy — and small businesses in particular — risk supporting foreign competitors, namely China,” referring to the People’s Republic of China.

The report also added that the loans also went to affiliates of three Chinese companies that featured on a Pentagon list of 20 firms that are owned or controlled by the Chinese military. The firm found that six recipients were affiliated with state-owned companies that supply arms to China’s People’s Liberation Army, including Aviation Industry Corp. of China, China Aerospace Science and Industry, and China North Industries Group Corporation (Norinco Group).

Among the beneficiary are Chinese-linked biotech startup companies, including California-based Dendreon Pharmaceuticals, which received between $5 million to $10 million in PPP loans. Dendreon is a tech startup owned by Nanjing Xinbai, a Chinese state-invested company that is controlled by a tech conglomerate with close ties to the CCP.

California-based robotics and AI tech startup company CloudMinds Technology Inc. also received between $1 million to $2 million in loans. It is a subsidiary of Beijing-based CloudMinds, which was added to the commerce department’s trade blacklist over their ties to the Chinese military back in May.

The PPP loans also went to a U.S. subsidiary of Hong Kong-based Phoenix TV, a pro-Beijing media outlet. While the company is private, a 2019 report by the Hoover Institution at Stanford University said Phoenix TV is “fully controlled by [the] Chinese government.” 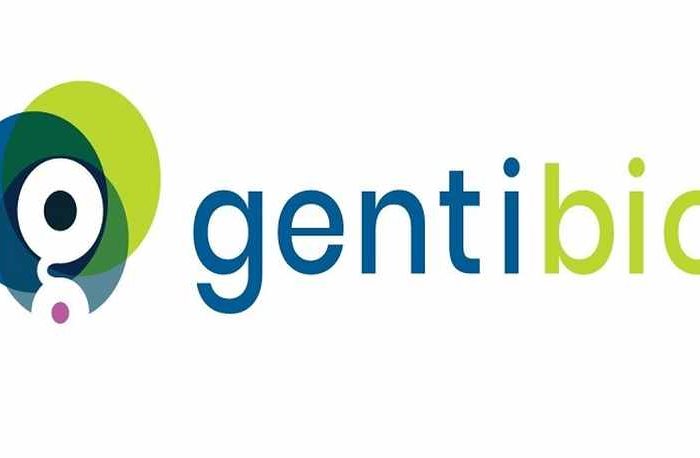 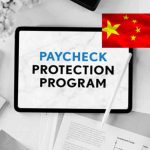