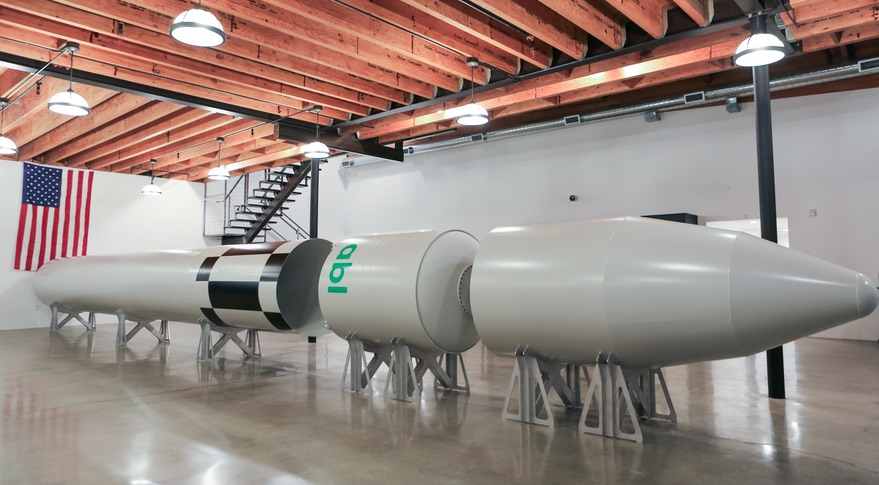 ABL Space Systems, a Los Angeles-based tech startup that is developing low-cost launch vehicles for the small satellite industry, today announced it has been awarded two US DoD contracts and secured a large round of funding with a combined value of over $9o million. In conjunction with the funding, the company also announced it has begun stage testing of the RS1 small satellite launch vehicle

The  ABL’s awards and funding are key to the rapid development of the RS1 launch vehicle and GS0 deployable launch system, with a demonstration launch slated for Q1 of 2021. ABL’s DoD contracts, awarded by the Air Force Research Laboratory and AFWERX, with participation from the Air Force Space and Missile Systems Center, total $44.5m over three years.

Additionally, ABL has secured $49mm of financing led by Ethan Batraski at Venrock with participation from New Science Ventures, Lynett Capital, and Lockheed Martin Ventures. The recent round closed on March 31st, and fully funds ABL through a three launch demonstration campaign in 2021.

Founded in 2017 by  former SpaceX engineer Harry O’Hanley, ABL Space Systems develops low-cost launch vehicles for the small satellite industry. ABL is headquartered in El Segundo, California, where it has 30,000 square feet of facilities for research, development, and production. ABL is a privately-owned corporation backed by a premier group of private equity investors.

Concurrently, ABL has begun testing an integrated RS1 upper stage with an E2 engine. E2 is developed in-house and powers both the first and second stages of RS1. Testing is conducted at Edwards Air Force Base under a CRADA with the AFRL Rocket Propulsion Division entitled “Testing of Additive Manufactured Liquid Rocket Components and Engines in a Rapidly Deployable Architecture for Future Responsive Launch Operations,” enabling ABL’s use of the Area 1-56 test site. “AFRL was an early supporter and remains a key, trusted partner,” said Harry O’Hanley, founder and CEO of ABL. “The AFRL team at Edwards Air Force Base is forward thinking and understands how to work with non-traditional contractors to rapidly innovate. Together, we’re developing critical technology to meet the needs of the next generation warfighter and serve the burgeoning commercial space market.”

Based on the test results, ABL has increased the performance target of RS1 to 1,350 kg maximum capacity to a 200 kilometer low earth orbit.

“We’ve completed hundreds of engine, stage, and ground system tests across multiple deployments to unimproved sites. All were performed on generator power with fully self-sufficient systems,” said Dan Piemont, ABL founder and CFO. “From the beginning, we’ve focused on developing tactically responsive launch CONOPS alongside our technology. The result is a large capacity, fit-for-purpose resilient launch system. I am excited to deliver value to our customers in the United States Government and our commercial customers across the U.S. and the globe with this technology.”

To expedite development and production of the RS1 vehicle, ABL has leased additional propulsion test facilities at Mojave Air and Space Port; expanded into a 60,000 square foot multi-facility campus in El Segundo to support full-scale production of the RS1 vehicle; received a signed Category 1 certification plan from NASA; and grown to a team of 80 engineers, designers, and production experts. “We hand-picked each member of ABL to assemble what we consider to be the strongest team in the industry,” said O’Hanley. “It is an intimidating group with limitless potential. With every design review completed, test performed, and part manufactured, our team raises the bar and strengthens U.S. leadership in technology development and manufacturing.” 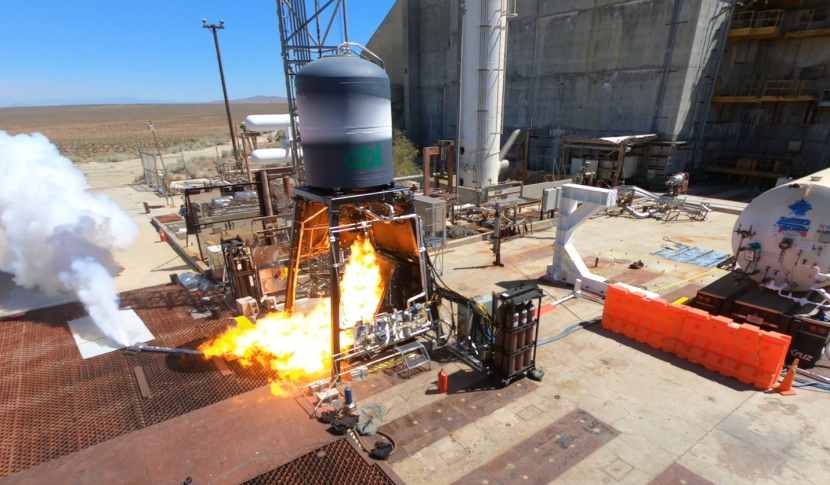 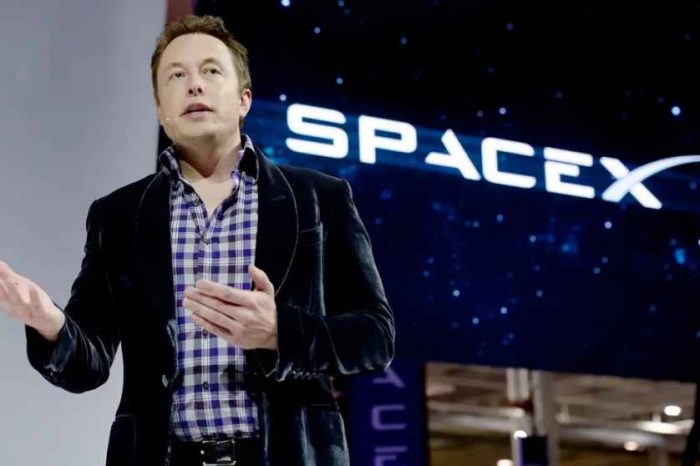 Elon Musk's SpaceX did in 6 years and for less than $1 billion, what the U.S. government commission concluded 11 years ago would take 12 years and $26 billion 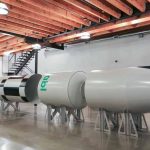