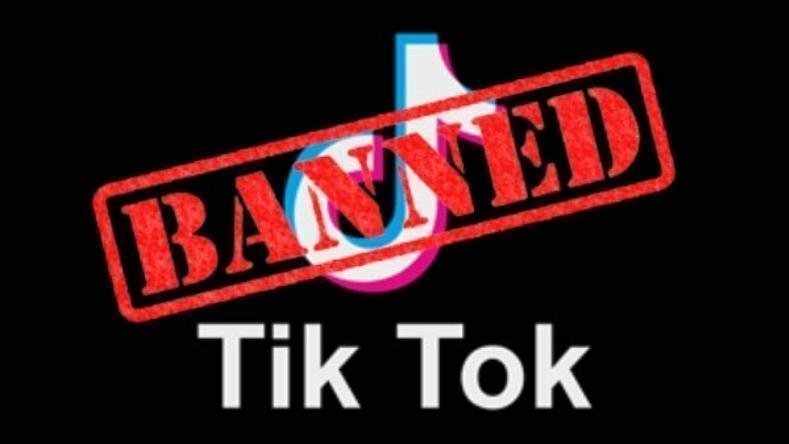 About 5 hours ago we wrote about a report that Microsoft is in talks to buy China’s TikTok U.S. operations. Now, it seems ByteDance-owned TikTok has no option left but to sell U.S investor. According to a report from AP aboard Air Force One, President Donald Trump says he plans to ban the Chinese-owned social media platform from operating in the United States as soon as Saturday.

President Trump made the announcement to reporters Friday on Air Force One as he returned from Tampa, Florida. The President said:

“As far as TikTok is concerned, we’re banning them from the United States,” 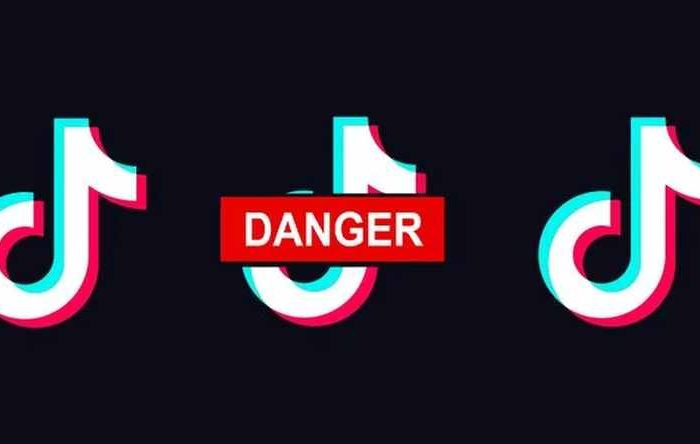 Here's why President Trump is banning TikTok in the U.S. TikTok's data collection should worry and scare every American 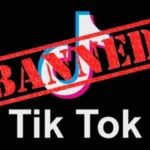