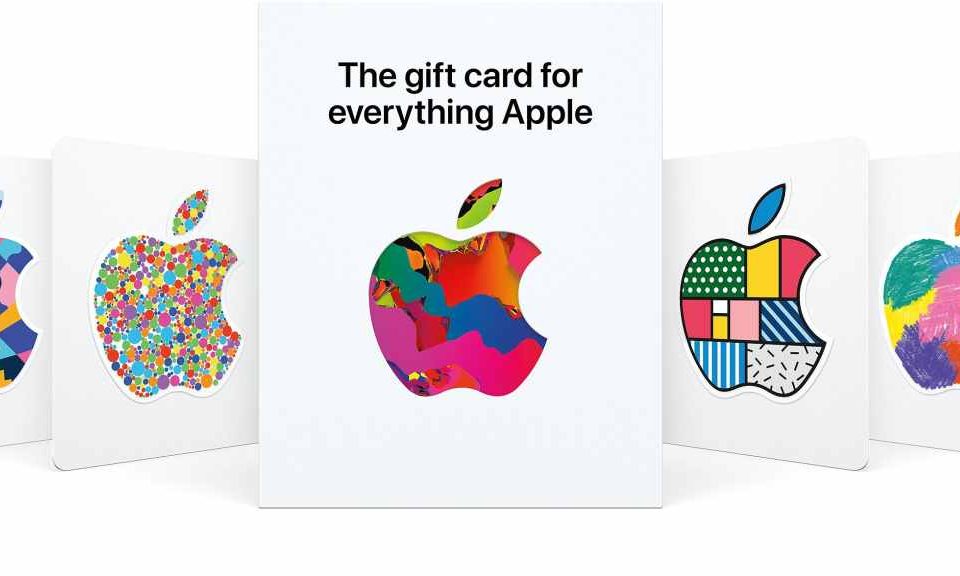 Are you thinking of getting a gift for some body special in your life but don’t know what to get? If so, you might want to consider getting the new Apple gift card. Today, Apple just announced a new single gift card in the U.S. for “everything Apple.” Hats off to iCulture, the site Dutch website that first spotted the card. According to Apple, the new gift can be used at the App Store and other online services, but you can also use it to buy products and accessories in the Apple Store.

The announcement is a major change to its gift card offerings. Instead of a separate card for all online services such as iTunes, and Apple Store purchase, there is one umbrella card for everything that Apple sells. Apple is now selling a single card for “everything Apple” that can be used online and in stores to purchase “products, accessories, apps, games, music, movies, TV shows, iCloud, and more.”

For now, Apple is only offering the new cards in the U.S., but it’s likely they will make their way to other countries in the near future. Apple also has a dedicated page on its website that provides more details about the new  and how it can be used.

The tagline for the new gift card reads:

“Products, accessories, apps, games, music, movies, TV shows, iCloud, and more. This gift card does it all. And then some.”

According to information on its website, “Apple Gift Cards are solely for the purchase of goods and services from the Apple Store, the Apple Store app, apple.com, the App Store, iTunes, Apple Music, Apple TV, Apple Books, and other Apple properties.” 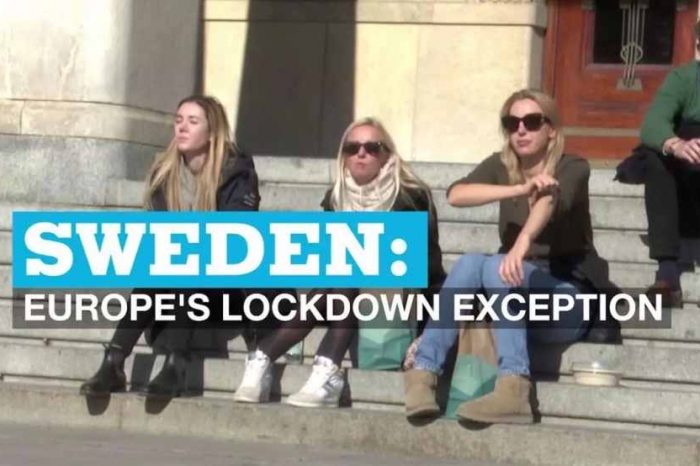 Herd immunity seems to be working for Sweden: Sweden, which never had lockdown, sees COVID-19 cases go down as rest of Europe fears second wave of coronavirus 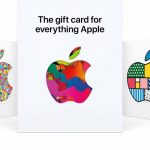