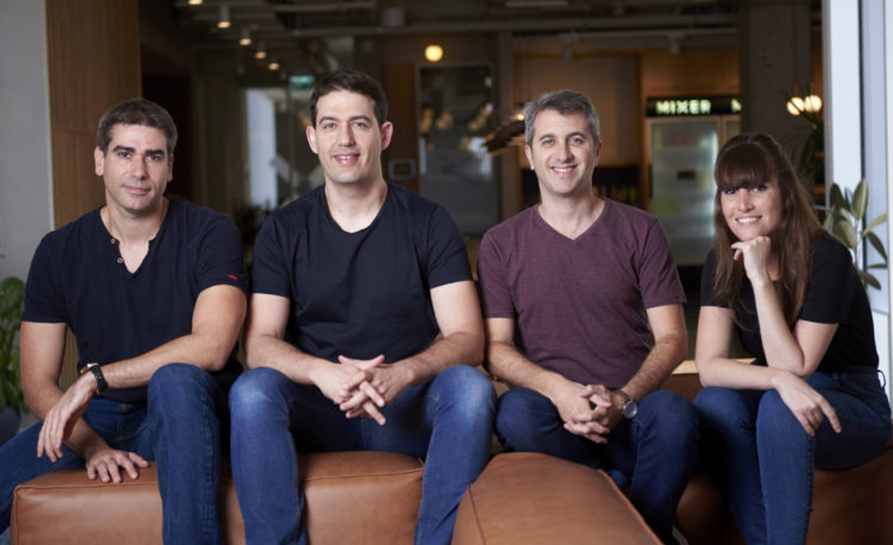 Today, Ermetic announced it has completed a $17.25 million in Series A round of financing to scale research & development, go-to-market, sales, marketing and customer support initiatives for its Cloud Infrastructure Entitlements Management platform. The round was led by Accel, and supported by Glilot Capital Partners, Norwest Venture Partners and Target Global, the company’s $10M seed round investors.

Founded just a year ago by Arick Goomanovsky, Michael Dolinsky, Shai Morag, and Sivan Krigsman, Ermetic enables enterprises to protect their cloud infrastructures including IaaS and PaaS from access-related risks and misconfigurations by maintaining continuous visibility into identities, their entitlements and data usage.

By combining analytics with granular, full stack insight, Ermetic makes it possible to enforce least privilege access at scale even in the most complex cloud environments. Ermetic is is led by a team of technology entrepreneurs whose previous companies have been acquired by Microsoft, Palo Alto Networks and others.

“Until now, customers have been using retrofitted tools to try to manage cloud infrastructure accounts and entitlements. Ermetic has developed a cloud native alternative that uses analytics to consistently manage permissions and enforce least-privilege access,” said Shai Morag, CEO of Ermetic. “We are pleased to welcome Accel as an investor and Andrei Brasoveanu to our Board. This capital infusion will help us capture a large share of the emerging market known as Cloud Infrastructure Entitlements Management.”

In a recent survey conducted by global intelligence firm IDC, nearly 80% of companies said they had experienced at least one cloud data breach in the past 18 months, and nearly half (43%) reported 10 or more breaches. According to the 300 CISOs that participated in the study, security misconfiguration (67%), lack of adequate visibility into access settings and activities (64%) and identity and access management permission errors (61%) were their top cloud security concerns.

“With the wide scale adoption of cloud services by organizations, protecting these infrastructures is critical. But managing entitlements is too massive and complex a problem to address manually or without the right tools,” said Andrei Brasoveanu, Partner at Accel. “Ermetic has developed a purpose-built solution that addresses this large market opportunity, and is led by a proven management team. I look forward to working with the team to quickly establish Ermetic as a leader in this space.”

ByteDance is considering a range of options for TikTok amid pressure from the US to give up the control of the app; investors value the app at $50 billion in takeover bid 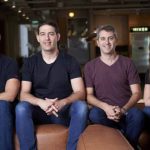