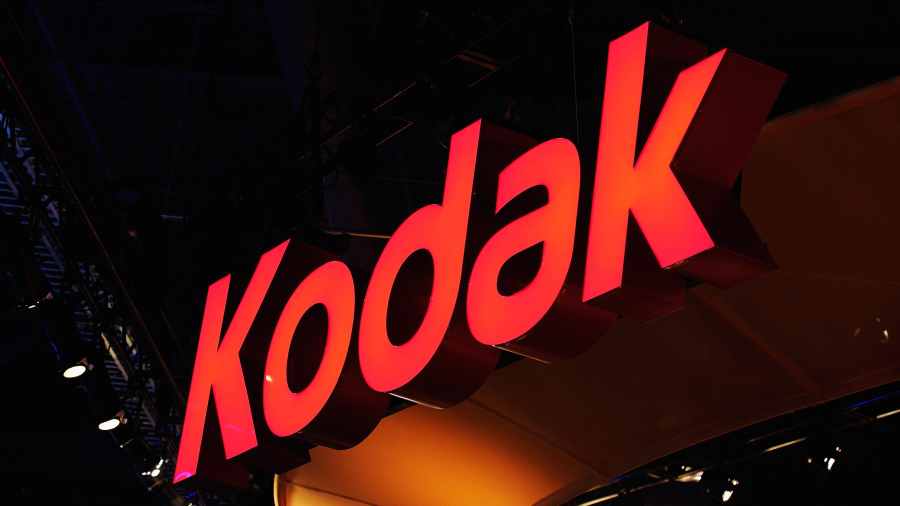 United States government has partnered with photography pioneer Eastman Kodak to end its reliance on Chinese drugs. Today, White House announced a deal with the photography pioneer to produce ingredients in generic drugs in response to the coronavirus pandemic.

As part of the deal, Kodak will receive $765 million in government loan under the Defense Production Act to reduce what the White House called “our dangerous reliance on foreign drug manufacturing.” In addition, Kodak is also creating a new manufacturing line called Kodak Pharmaceuticals with the aim of shifting offshore prescription drug production back to the United States. The deal will also boost the domestic manufacturing of drugs in hopes of breaking foreign reliance.

Shares of Kodak soared more than 50% in extended trading. The stock more than tripled during Tuesday’s regular trading for its best day ever after the news.

Kodak also announced the creation of new business unit. In a message posted on its website, Kodak said:

U.S. International Development Finance Corporation (DFC) will sign a letter of interest (LOI) to provide a $765 million loan to support the launch of the new entity. The new business unit will produce critical pharmaceutical components that have been identified as essential but have lapsed into chronic national shortage. Once fully operational, Kodak Pharmaceuticals will have the capacity at Eastman Business Park to produce up to 25 percent of active pharmaceutical ingredients used in non-biologic, non-antibacterial, generic pharmaceuticals while supporting 360 direct jobs and an additional 1,200 indirectly.

“Our 33rd use of the Defense Production Act will mobilize Kodak to make generic, active pharmaceutical ingredients,” Trump said in a press conference Tuesday evening. “We will bring back our jobs and we will make America the world’s premier medical manufacturer and supplier.”

“And so what this administration recognized is that if we are going to be safe going forward, that was unacceptable,” Adam Boehler, CEO of the U.S. International Development Finance Corporation, the agency that is administering the loan, told reporters.

Kodak said Tuesday it will produce pharmaceutical components that have been identified as essential but have lapsed into chronic national shortage, as defined by the Food and Drug Administration.

Hydroxychloroquine is not effective when given late in mild-to-moderate COVID-19 patients, a new Brazilian study published in New England Journal of Medicine shows 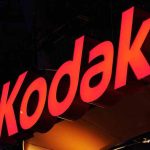