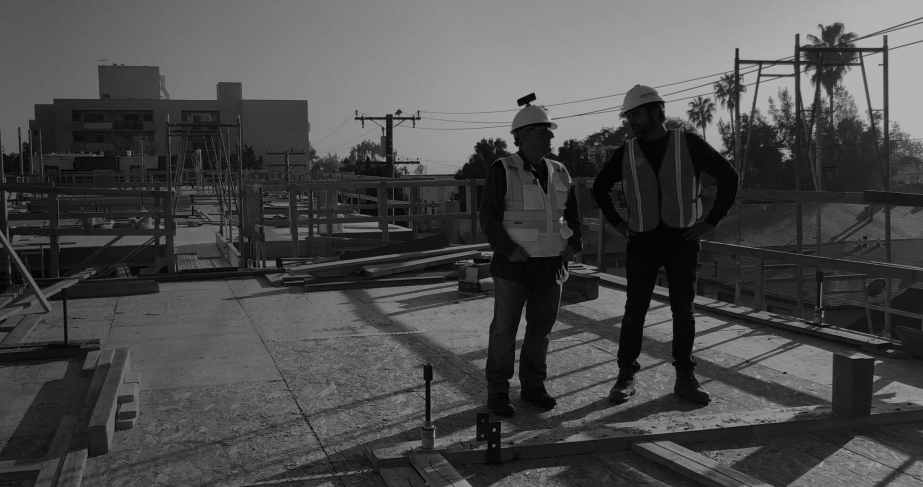 OpenSpace, a San Francisco-based tech startup that offers photo documentation which is automatically pinned to plan location with AI, today announced it has raised $15.9M Series B funding round to meet the rapidly-growing demand for OpenSpace’s remote construction technology and ClearSight analytics platform.

The round was led by Menlo Ventures, with participation from Nine Four Ventures and Taronga Group, as well as returning investors Lux Capital, JLL Spark, Navitas Capital, and Zigg Capital. OpenSpace’s growth is propelled by strong customer adoption, demonstrated in part by a 500% increase in revenue year-over-year. This funding comes only one year after a $14M Series A and brings the total amount raised to $33.3M. In addition to the funding, OpenSpace also announced that Menlo Ventures Partner Shawn Carolan will join its board of directors.

Founded in 2017 by Jeevan Kalanithi, Michael Fleischman, and Philip DeCamp, OpenSpace is on a mission to bring new levels of transparency to construction. Our solutions combine simple off-the-shelf 360° cameras, computer vision, and AI to make it incredibly easy to capture a complete visual record of a jobsite, share it via the cloud, and track progress remotely. Customers have used the platform to capture over a billion square feet of active construction projects across thousands of sites in dozens of countries.

Construction sites around the world use OpenSpace for their documentation and analysis, with projects in 30 different countries. OpenSpace is used to bring transparency to jobsites by industry leaders including Capital One, JLL, Lee Kennedy, Suffolk, Tishman Speyer and more.

Since launching from stealth in 2018, OpenSpace customers have captured more than a billion square feet of jobsite imagery, using the platform’s simple automated system. Builders attach a small 360° camera to their hardhat, mark their starting point on the OpenSpace app, and then walk the site as normal. OpenSpace’s software automatically handles imagery capture. After the data is uploaded, it organizes the images, pins them to the correct location on the floorplan, and stitches them together—with no additional manual input needed. Customers can virtually walk through a site using the latest imagery, see how sites have changed over time, add notes and change requests, compare site photos side-by-side with their BIM, and more.

On average, customers report that the patented OpenSpace platform is 20 times faster and more complete than manual site capture, enabling an entirely new class of remote collaboration applications. The company’s AI-powered Vision Engine provides turnaround times for image processing that are radically faster than anything else on the market; OpenSpace users typically get results in 15 minutes, compared to hours or even days with other platforms. Further expanding its product offerings, OpenSpace recently launched ClearSight, a new suite of analytics tools, which include AI-powered features like Object Search and Progress Tracking.

“At OpenSpace, we believe that the future of real estate and construction will include more remote collaboration and review, saving on time and travel by bringing the jobsites to the experts, instead of the other way around,” said Jeevan Kalanithi, OpenSpace’s CEO and co-founder. “Builders play a critical role in our society, and we frankly too often take them for granted. We’re proud to help make their jobs easier, whether that’s by automating site documentation or by offering analytics about job progress.”

“As active investors in companies that transform the construction industry through deep tech, Menlo recognizes OpenSpace as the market leader providing ‘photographic memory’ of construction sites and enabling remote collaboration that other industries have long taken for granted,” said Menlo Ventures Partner Shawn Carolan. “With automated site capture, fast data processing, and now deeper analytics, OpenSpace wraps deep technology in a simple package. The strength of their technology and team, led by Jeevan Kalanithi, quickly established them as the market leader.” 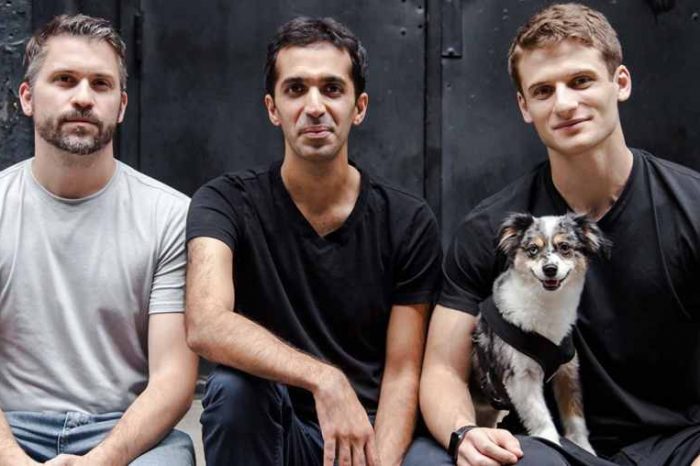 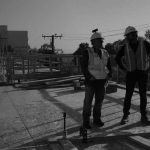