Elon Musk says ‘the left is losing the middle;’ attacks the father of communism, Karl Marx

Tesla and SpaceX CEO Elon Musk is not new to controversy. On July 24, just a day before the $600 weekly unemployment ended, Musk said in a tweet: “Another government stimulus package is not in the best interests of the people imo.” Musk went on to say that, “As a reminder, I’m in *favor* of universal basic income.” Many are wondering why Musk was against the weekly stimulus that helped over 25 million unemployed Americans.

Then today, Musk posted another tweet that left many of his 37 million Twitter followers to wonder if Musk is leaning to the right. In his latest tweet, Musk said: “The left is losing the middle.”

The left is losing the middle

Almost 25 minutes later, Musk followed with another tweet attacking the father of communism, Karl Marx, saying, “Das Kapital in a nutshell,” followed by a picture of Marx with the statement in quasi-German, “Gib me dat for free.” Karl Marx was the author of Das Kapital and the spiritual leader of Communism, a totalitarian ideology that killed more than 100 million people in the 20th century alone.

Das Kapital in a nutshell pic.twitter.com/mG44mMkitx

For those who may not be familiar with Karl Marx, he is best known as the “father of Communism” and a revolutionary, whose works inspired the foundation of many communist regimes in the twentieth century. His early work includes “The Communist Manifesto,” a book originally published in February 1848. In the book, Karl Marx called for the overthrow of the social system of capitalism and the creation of a new, free, and equal society. Karl Marx was not just the ‘father of Communism’. He was also the ‘mother’ of Nazi-Fascism, another ideology that claimed millions of lives in that continent. 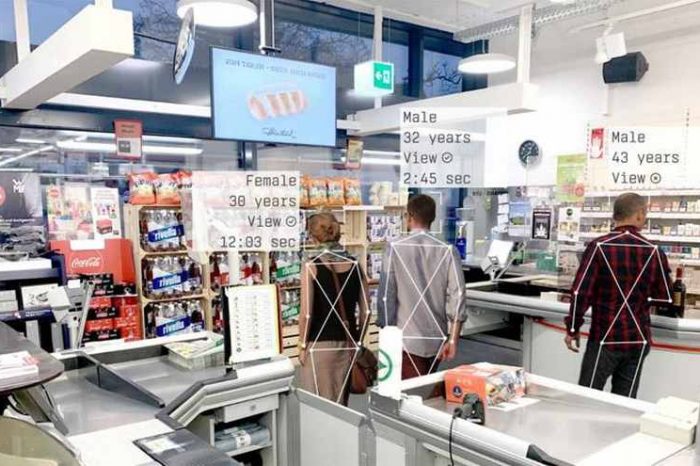 Elon Musk says ‘the left is losing the middle;’ attacks the father of communism, Karl Marx