Just two days ago, we wrote about Moderna after its mRNA-1273 vaccine produced antibodies in all patients tested in , according to study reported by New England Journal of Medicine (NEJM). Investors welcomed the news of positive early trial data. Moderna  stock soared by about 16 percent.

Now, it seems the good news antibody immunity to novel coronavirus may be short-lived. According to a preliminary report by NEJM,  the research team reported Tuesday that the vaccine “induced anti–SARS-CoV-2 immune responses in all participants” and has resulted in some adverse effects in more than half of the trial’s participants, with one test group reporting “severe” symptoms. Researchers went on to say that “no trial-limiting safety concerns were identified.” Yet a majority of participants still reported at least one side effect.

Solicited adverse events that occurred in more than half the participants included fatigue, chills, headache, myalgia, and pain at the injection site. Systemic adverse events were more common after the second vaccination, particularly with the highest dose, and three participants (21%) in the 250-μg dose group reported one or more severe adverse events.

Fever, joint pain and nausea were also reported. In addition, NEJM also said that Moderna vaccine resulted in some adverse effects in more than half of the trial’s participants, with one test group reporting “severe” symptoms.

Following trial results released yesterday showing Moderna’s vaccine candidate might not be safe for human consumption – apparently, the candidate caused “adverse” reactions in roughly 50% of patients who participated in a recent study – the dozens of companies, universities and governments working on COVID-19 vaccine candidates just received another piece of disheartening news: A growing body of evidence gleaned from research into the virus suggests that antibodies may not offer protection for more than 2-3 months, for many people.

The bad news does not end there. In a report Thursday, dozens of companies, universities and governments working on COVID-19 vaccine candidates just received another piece of disheartening news about the vaccine.  Scientists are now questioning whether waning immunity to COVID-19 could affect how useful a vaccine will be in tackling the pandemic, even as investors welcomed new positive early trial data.

A study from King’s College London, which has yet to be peer-reviewed, showed recovered patients’ antibodies declined significantly within months of infection, raising the critical issue of how long a vaccine could prevent people catching the disease.

Herb Sewell, emeritus professor in immunology at the University of Nottingham and a consultant immunologist, said the King’s College study appeared to show that antibodies to the virus disappeared more quickly than other coronaviruses, such as the Middle East Respiratory Syndrome, which had an immune response that lasted at least a couple of years.

“If the vaccine response drops off like the natural response does, it does mean we’d have to give repeat ones,” he said.

However, health experts say it is normal to see some decline in antibody loads after a vaccine is administered. The vaccine will still be effective if the body can subsequently produce antibodies more quickly when exposed to the virus again. Importantly, the body does not always respond in the same way to a vaccine, as it does to an infection.

Tal Zaks, chief medical officer at Moderna, said he believed it was “entirely plausible” that the antibodies fade, but that it might be because those patients were asymptomatic or started with lower levels of antibodies.

“They seem to lose them more quickly, which probably speaks to the quality and type of immune response to begin with,” he said. “It’s reassuring to see that we achieve neutralising antibodies that are consistently above what you see from people who’ve actually been sick, so we expect they are going to be protected.” 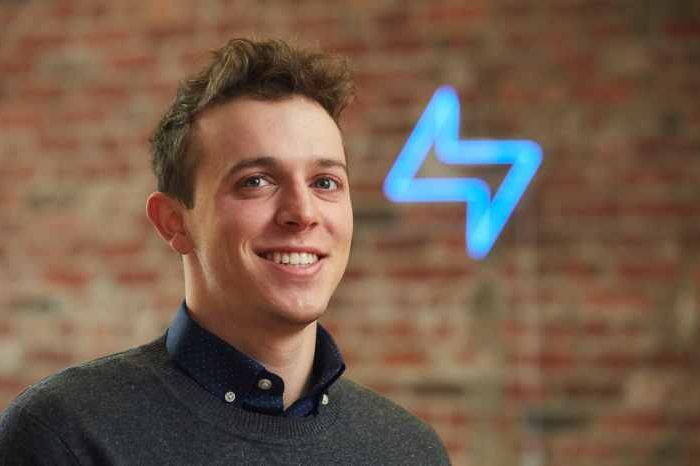