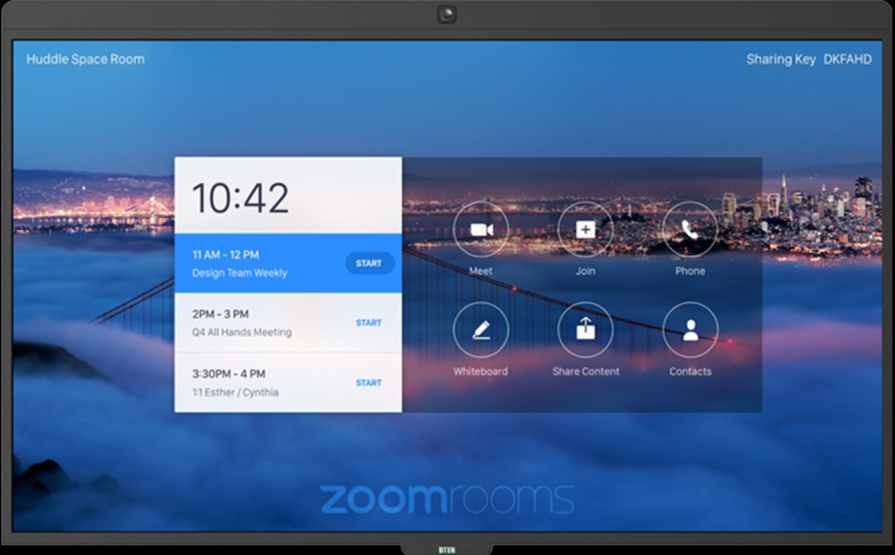 Video conferencing company Zoom continues to ride the waves of success as the company to benefit from surge in remote work caused by coronavirus pandemic. Today, the leading videoconferencing platform announced it is expanding into hardware with $599 video chat gadget.

Originally launched in June, the video chat gadget DTEN ME is an “all-in-one personal collaboration device” that will allow users to create a more immersive work space in their home offices. The device, created by Zoom’s partner DTEN, is a 27-inch screen with three wide angle cameras, eight microphones and a touchscreen display. It’s very similar to other video chat devices like Google’s Nest Hub, Facebook’s Portal and Amazon’s Echo Show. But those devices are far cheaper than Zoom’s offering. Google’s Nest Hub is as cheap as just $90, for example.

The stand-alone device, essentially a large computer-sized tablet, will work with an existing Zoom account and provide access to standard Zoom features. Users will be able to start meetings, make calls and take advantage of interactive annotations. The device will also allow users to sync their calendars, meeting settings and phones.

Zoom’s new device is available for pre-order now, and the company expects to start shipping it in August.

As companies reduce physical face-to-face meetings in favor of online video teleconferencing, Zoom meeting participants have skyrocketed in past months, going from 10 million in December 2019 to a whopping 300 million as of April 2020. Call it Zoom boom, the video communications company is experiencing a boom as millions of people around the world work from home to ease the spread of the coronavirus.

The deadly virus has forced employees of many companies to work from home and Zoom is one of the biggest beneficiary of the pandemic. The demand for teleconferencing has skyrocketed and so is Zoom stock. Zoom has seen its stock risen by more than 101% since January 31. Zoom market capitalization is now stands at $71 billion as of opening of market today. 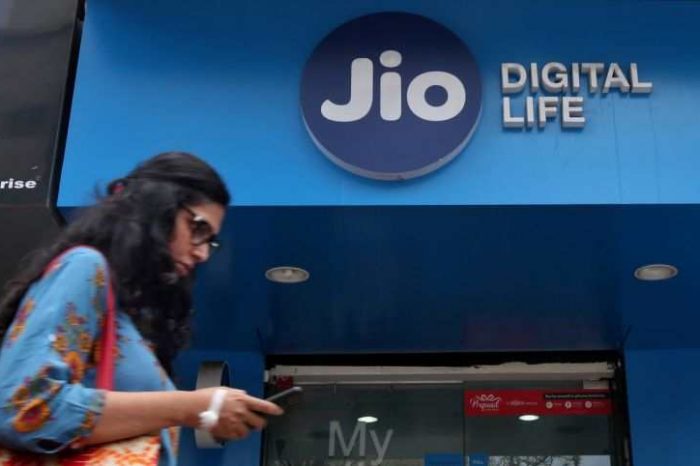 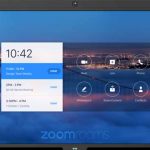