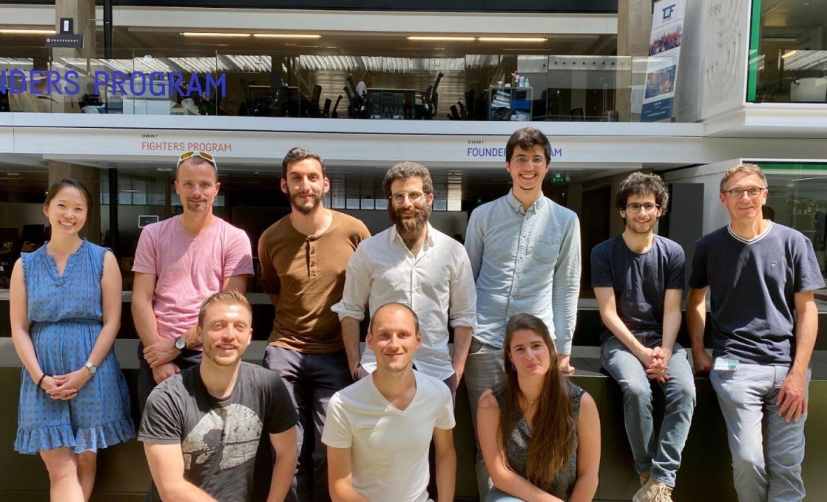 Ponicode, a Paris, France-based AI startup announced  today it has raised a €3 million ($3.4 million) in seed funding to continue to improve code quality with artificial intelligence. The round was led by Breega alongside Kima and Plug & Play Ventures, one of the most active investment funds in Silicon Valley, together with around twenty Business Angels. This fundraising comes in addition to Ponicode’s €1 million loan from Bpifrance.

Founded a year ago by Patrick Joubert, Ponicode lets you create, modify and visualise your Javascript unit tests in just a few clicks on our straightforward AI-powered interface. In just a few clicks, you are able to set up and use Ponicode in your IDE without needing to change your habits or work environment. At any time, you can access the Ponicode interface to add a test suite to any Javascript code. When not needed, Ponicode runs silently in the background.

Once installed, Ponicode takes care of all the annoying preparation tasks. Never research and read endless debates about the appropriate Jest config again. No more wondering which React testing library to use. No more looking for the right Javascript testing framework to work with.

Ponicode has developed a platform based on AI and machine learning that tests the various functions of computer programmes, thus relieving developers of tedious, time-consuming tasks. The platform has learned from millions of lines of code, allowing it to generate unit tests and suggest improvements so that developers can deliver error-free code. Ponicode therefore improves product quality, speeds up time-to-market and helps drive company innovation.

In the year since it was founded, Ponicode has already achieved several major milestones, such as the June 2020 launch of the public beta version of its solution and, in May 2020, its inclusion in Microsoft’s AI Factory program, based at Station F, one of the aims of which is to train European AI champions.

Ponicode’s team has 11 highly-qualified, multi-cultural and passionate members, all set to pave the way to a new era in coding. Meanwhile, its community of fans and early adopters has already tested the private beta version and is extremely enthusiastic and looking forward to working with the final product.

Ponicode is the third company set up by AI expert Patrick Joubert. In 2011, he founded the consulting company Beamap, which specialised in Cloud technology and was subsequently bought out by Sopra Steria in 2014. He went on to create Recast.AI in 2015, a collaborative conversational AI platform open to developers creating chatbots, acquired by SAP in 2018.

Ponicode said the seed funding will enable the startup to beef up its R&D team and continue developing its product to ensure it is tailored as finely as possible to company needs. The aim is to double its team size in the space of a year, begin marketing the solution to companies and launch an international roll-out, notably targeting the US.

“Code quality has become a key issue for companies in a world where digital has transformed every aspect of society. At the heart of the digital universe stands software developed from millions of lines of code. For instance, smartphones contain just as many software programs as a car, i.e. around 100 million lines of code. And yet, far too often, such programs still contain bugs, sometimes with disastrous consequences. This is unacceptable and code needs to make the transition to impeccable quality. We want to raise standards and play a major role in changing development practices.” explains Ponicode’s co-founder and CEO, Patrick Joubert

“With its AI-powered interface for automatic unit test generation, Ponicode solves a real pain point for developers, who had, until now, been obliged to write unit tests themselves to ensure the lines of code performed the desired function. Ponicode’s product interface slots directly into the integrated development environment (IDE), thus providing an innovative and seamless experience for developers. Breega is delighted to be part of this new adventure and to support Patrick and Baptiste, both of whom are seasoned entrepreneurs in their drive to conquer this extremely promising market.” adds Maximilien Bacot, Founding Partner at Breega.

“We are very happy to support Ponicode and allow them to promote their AI solution around the world. For the past year, the team has continued to innovate to offer a complete product adapted to the current needs of developers. We are very confident that they will continue this development in France and around the world.” adds Alexis Robert, Partner at Kima Ventures.

“We immediately liked the approach of tackling the problem of code quality at source and creating a product that developers will use constantly, in a seamless fashion. The passion with which Patrick and the whole Ponicode team showed us the early results of their work and explained their ambition for the company made the rest. We are very proud to work with this exceptional mix of talents and support them along this exciting adventure.” adds Martin Lehmann VC at Plug and Play Ventures. 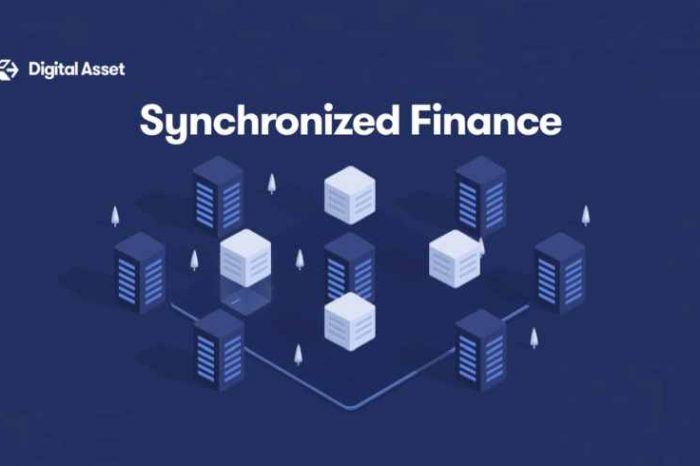 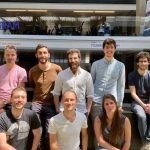