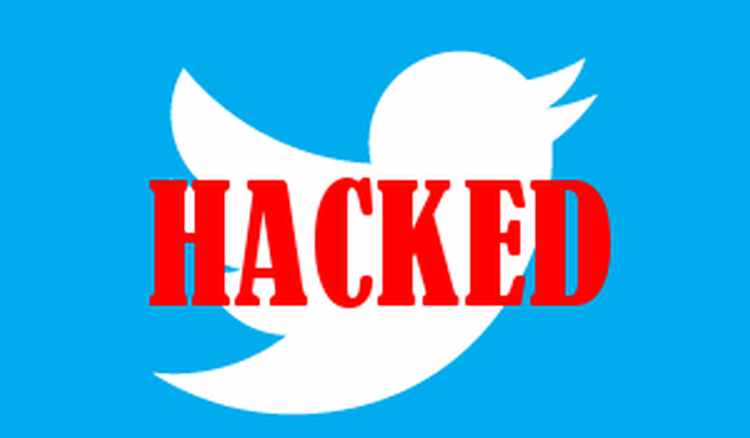 The tweet was live on Biden’s page for less than two minutes.

“I am giving back to my community due to Covid-19!” said the tweet from Obama’s account, which has since been deleted. “All Bitcoin sent to my address below will be sent back doubled. If you send $1,000, I will send back $2,000!”

The hackers used the accounts to request money be sent to a Bitcoin wallet, which raked in tens of thousands of dollars in minutes. They claimed that any funds would be returned to the sender, doubled. Twitter spokeswoman confirmed the incidents, saying the social network is investigating and taking steps to remove the posts. Twitter said that users may be unable to tweet or reset their passwords “while we review and address this incident.”

Below is a screenshot of a pinned tweet from Bill Gates, which has since be deleted. 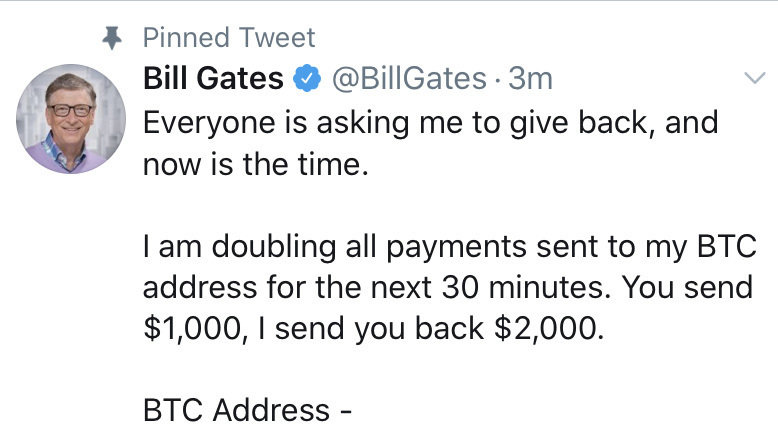 “It’s unclear how widespread the operation is, but it appears to be affecting major companies and extremely high-profile individuals, suggesting that someone has either found a severe security loophole in Twitter’s login process or third-party app, or that the perpetrator has somehow gained access to a Twitter employee’s admin privileges,” the Verge reports.

The first scam tweet appears to have been at 4:17PM ET from Elon Musk’s account. It said, “I‘m feeling generous because of Covid-19. I’ll double any BTC payment sent to my BTC address for the next hour. Good luck, and stay safe out there!” It also contained the address of the crypto wallet being used in all of the hacked tweets. 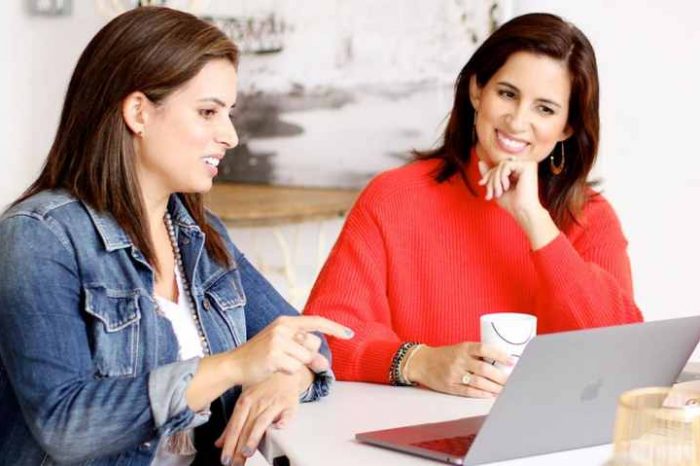 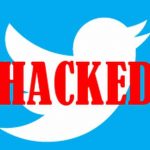