WhatsApp is DOWN! Facebook-owned app is experiencing global outage

WhatsApp is currently experiencing a global outage. According to multiple reports, mobile and web WhatsApp users said the app is not ‘connecting’ when they try to send messages. Issues have been reported across the world, including Europe, US, India, Pakistan and Australia.

Some WhatApps users also reported not being able to connect to the app or send and receive messages. The outage has left thousands of users unable to chat with friends WhatsApp is down for tens of thousands of users across the globe. The last time the app was down was back on December 31, 2017.

Issues began to surfaced on outage reporting site DownDetector around 4PM EST Tuesday. It’s a global outage, but many reports are from South American and Europe. In a tweet, DownDetector said in a tweet, “User reports indicate Whatsapp is having problems since 4:02 PM EDT. http://downdetector.com/status/whatsapp/ RT if you’re also having problems #Whatsappdown”

WhatsApp Messenger is a cross platform mobile messaging app for smart phones such as the iPhone, Android phones, Windows Mobile or Blackberry. It was originally released in January 2009. Whatsapp allows users to send and recieve messages, photos, and other information and is considered an alternative to text messages or SMS.

WhatsApp was acquired by Facebook in February 2014 for approximately US$19.3 billion. It became the world’s most popular messaging application by 2015, and has over 2 billion users worldwide as of February 2020. It has become the primary means of electronic communication in multiple countries and locations, including Latin America, the Indian subcontinent, and large parts of Europe and Africa.

You can see the outage map below. 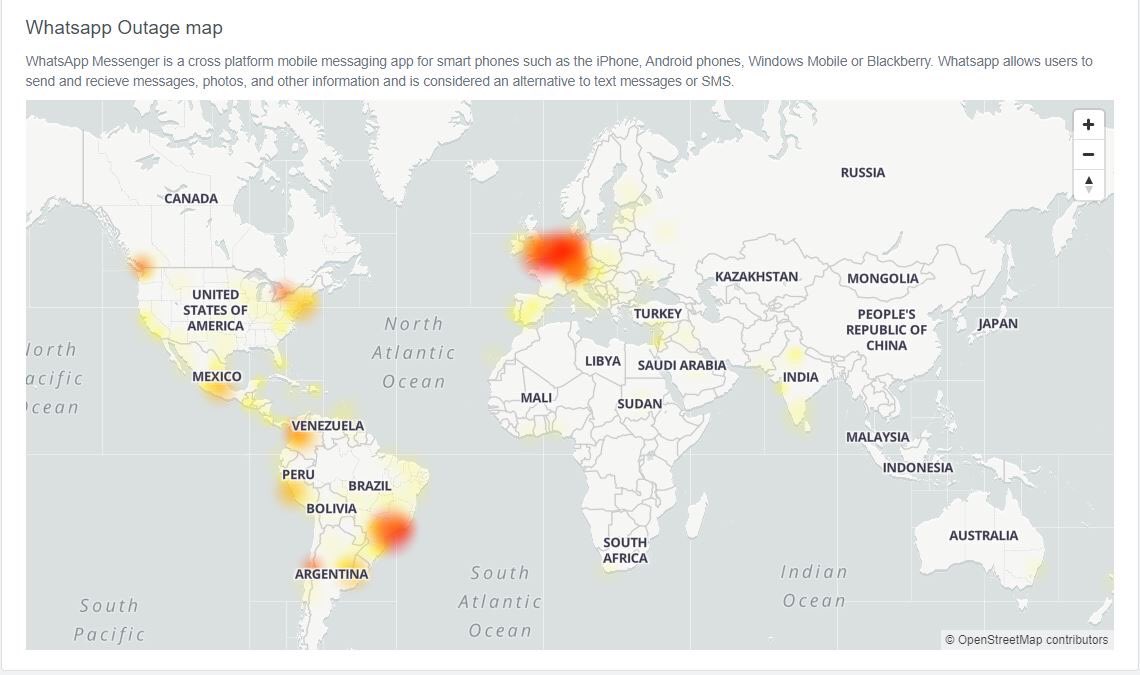 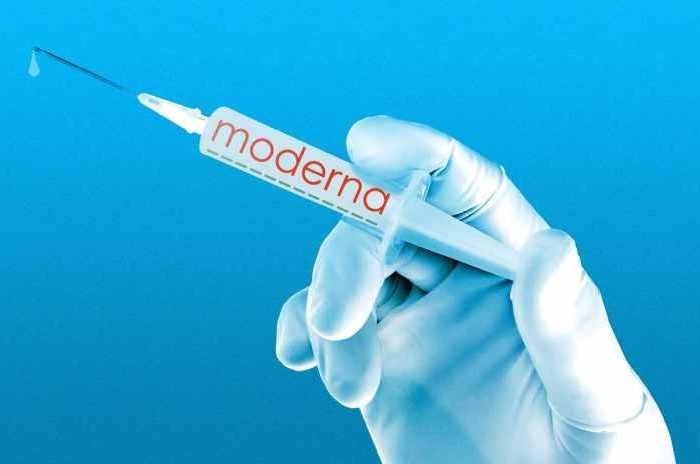 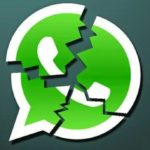 WhatsApp is DOWN! Facebook-owned app is experiencing global outage