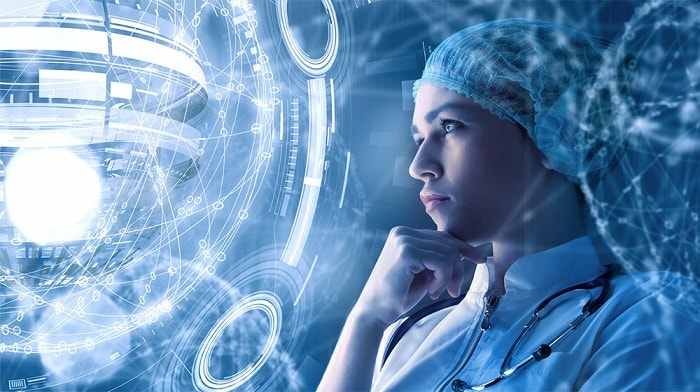 We covered Paige back in April after the New York City-based artificial intelligence startup secured $5 million Series B funding from Goldman Sachs to transform the diagnosis and treatment of cancer. Paige builds software to advance diagnosis, treatment and biomarker discovery for cancer.

Today, the computational pathology leader announced it has received an additional $15M from Goldman Sachs Merchant Banking Division, totaling $20M from the firm. The funding will be added to previously announced Series B financing, bringing the total round to $70M, including an additional investment from Healthcare Venture Partners of $5M on top of their previous $10M investment. In addition to the funding, Paige also announced  that David Castelblanco, Managing Director at Goldman Sachs, as a new member to its Board of Directors.

Last year, Paige became the first company to be granted breakthrough device designation by the U.S. Food and Drug Administration (FDA) for its AI designed to enhance the clinical diagnosis and treatment of cancer. Paige was also selected as one top 100 most innovative artificial intelligence (AI) startups.

“We appreciate the continued recognition and support we’ve received from Goldman Sachs as we gain traction and prove early results in the clinical and biopharma space,” said Leo Grady, Ph.D., CEO of Paige. “This new funding will help ensure that the Paige Platform and our advanced computational pathology products will drive the next generation of pathology and improve cancer care globally.”

With this new class of diagnostic devices positioned to drive the future of pathology, Paige created a platform to deliver this novel technology to pathologists to transform their workflow and increase diagnostic confidence and productivity. Paige’s lightweight platform was purpose-built with pathologists to offer an intuitive user experience, minimize IT burden and costs while ensuring patient safety and data privacy. Our products deliver insights to pathologists so they can arrive at accurate, more precise diagnoses for patients efficiently. Paige is the first and only company to receive FDA breakthrough designation for computational pathology products.

“We have been very impressed with the Company and its pace of development. We are excited to increase our commitment to support Leo, Thomas and the Paige team’s transformative work with artificial intelligence and machine learning in the cancer field,” said David Castelblanco.

“We initially invested in Paige recognizing the potential of their products to add significant value to the industry and impact the future of cancer care,” said Jeffrey C. Lightcap, Senior Managing Director of Healthcare Venture Partners. “After seeing Paige make tremendous progress in such a short period, we added to our investment to further accelerate their growth.”

Founded in 1869, The Goldman Sachs Group, Inc. is a leading global investment banking, securities and investment management firm. Goldman Sachs Merchant Banking Division (MBD) is the primary center for the firm’s long-term principal investing activity. MBD is one of the leading private capital investors in the world with investments across private equity, growth equity, infrastructure, private debt, and real estate. 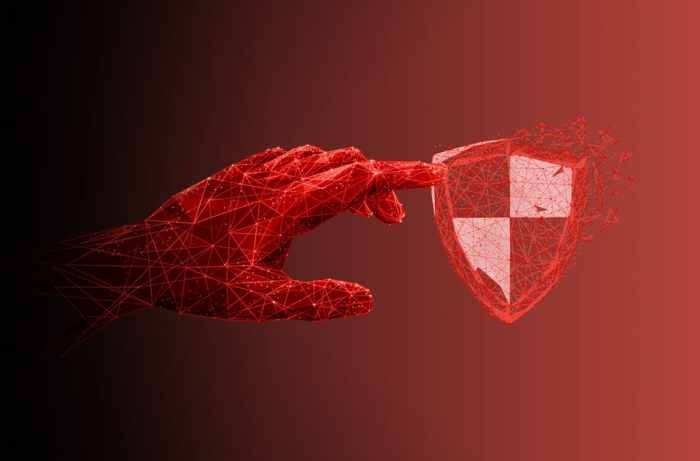 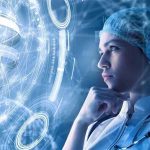