Micro social platform Twitter is reportedly working on a new subscription platform under the codename Gryphon, according to two online job postings. Twitter revealed little about the new platform, though it said it will work with its Payments and Twitter.com teams. Twitter did not immediately respond to a request for comment.

According to the job posting, which has since been removed on LinkedIn, Twitter is seeking a backend Scala software engineer to work for Gryphon, a team that is split across Twitter hubs in San Francisco, New York, and London.

“We are building a subscription platform, one that can be reused by other teams in the future. This is a first for Twitter! Gryphon is a team of web engineers who are closely collaborating with the Payments team and the Twitter.com team,” Twitter said on the job posting.

According to the job listing, Gryphon is a combination of frontend and backend engineers who are “working closely together to deliver something new at Twitter.” Shares of Twitter jumped more than 8% in morning trading Wednesday after the announcement.

This is Twitter’s second attempt to monetize its platform. Twitter previously explored paid subscriptions for its TweetDeck but the effort went nowhere after survey showed people were not willing to pay for the service. 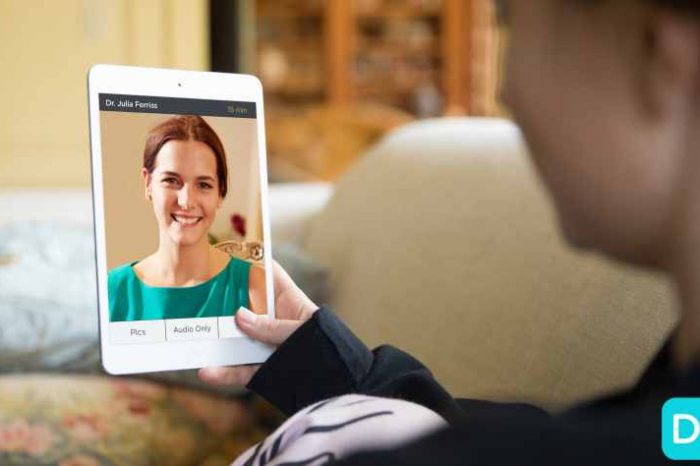