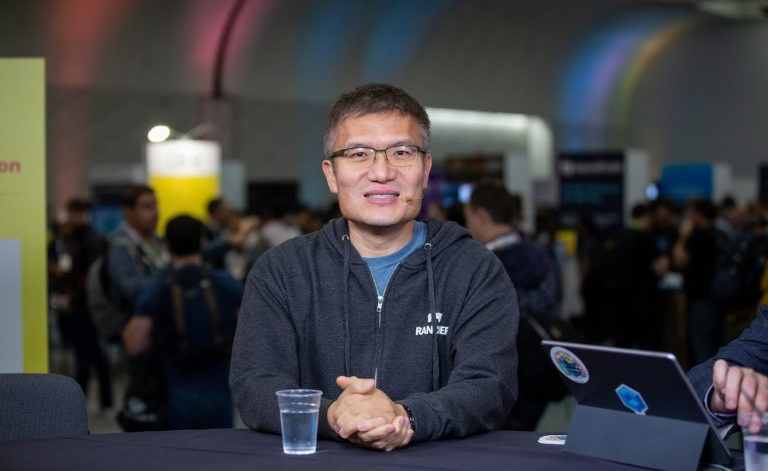 SUSE, a Linux distribution company controlled by private equity firm EQT, has agreed to acquire Rancher Labs, an open source container software startup tech startup that helps organizations run software in virtual containers across many servers. The financial terms of the deal were not disclosed. SUSE is paying at least $600 million, according to a report from CNBC, citing two people familiar with the deal.

“I’m excited to announce that Rancher has signed a definitive agreement to be acquired by SUSE. Rancher is the most widely used enterprise Kubernetes platform. SUSE is the largest independent open source software company and a leader in enterprise Linux. By combining Rancher and SUSE, we not only gain massive engineering resources to further strengthen our market-leading product, we are also able to preserve our unique 100% open source business model.”

Rancher Labs was founded 6 years ago to develop the next generation enterprise computing platform built on a relatively new technology called containers. The Cupertino, California-base Rancher Labs provides an open-source container management software for enterprises. It leverages containers to accelerate software development and improve IT operations.

The platform makes it easy to manage all aspects of running containers in development and production environments, on any Kubernetes cluster. It has over 80 million downloads and enterprise-class support. Rancher has more than 200 employees listed on LinkedIn. Rancher Labs was founded in 2014 and has 30,000 active users. Rancher Labs was funded with $10 million in 2015, $20 million in 2016, and $40 million in 2020. Executives include co-founders Sheng Liang (CEO), Shannon Williams, Darren Shepherd, and Will Chan.

Prior to starting Rancher, Sheng was CTO of the Cloud Platforms group at Citrix Systems after their acquisition of Cloud.com, where he was co-founder and CEO. Sheng has more than 15 years of experience building innovative technology. He was a co-founder at Teros, which was acquired by Citrix in 2005 and led large engineering teams at SEVEN Networks, and Openwave Systems. Sheng started his career as a Staff Engineer in Java Software at Sun Microsystems, where he designed the Java Native Interface (JNI) and led the Java Virtual Machine (JVM) development for the Java 2 platform. Sheng has a B.S. from the University of Science and Technology of China and a Ph.D. from Yale University.

“So far we haven’t spent two-thirds of it,” Liang said of the $95 million. “That kind of gives you an idea of how efficient we’ve really been. We weren’t burning money.”

SUSE was founded in 1992 and has operated under Novell and other owners over the years. In March 2019 EQT bought SUSE from Micro Focus for $2.5 billion. Last year, former Salesforce and SAP executive Melissa Di Donato replaced Nils Brauckmann as SUSE’s CEO.

Below is a video overview of Rancher Labs. 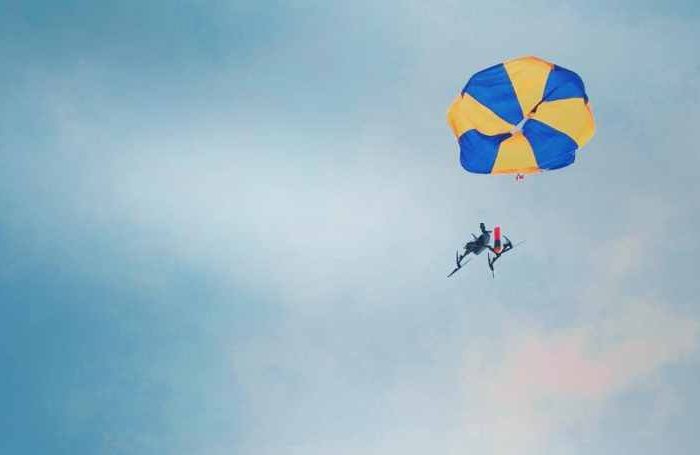 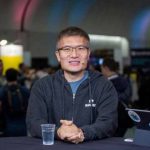