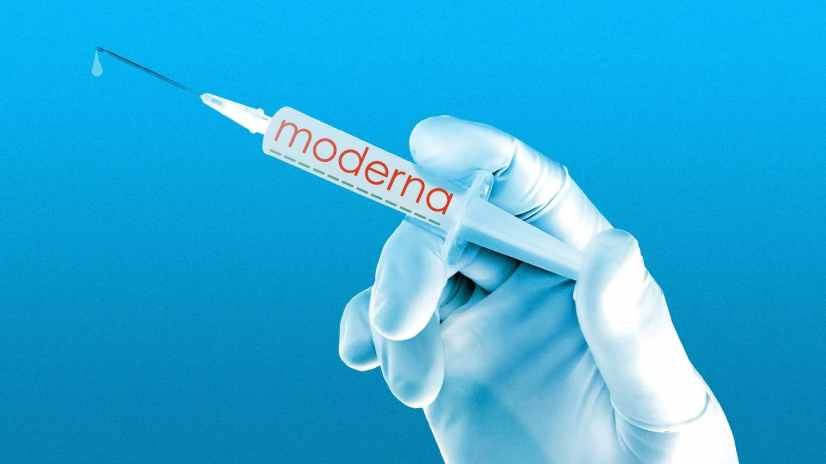 We’ve been covering the story of Moderna vaccine development for a few months now. Moderna is a biotech company focused on drug discovery and drug development based exclusively on messenger RNA. In May, Moderna announced positive results of its phase 1 data for its mRNA (mRNA-1273) vaccine against coronavirus. mRNA is considered to be generally safe and well tolerated, with a safety profile consistent with that seen in prior Moderna infectious disease vaccine clinical studies.

In a race to find cure for the deadly coronavirus, Moderna seems to be making progress in its vaccine development. Moderna said the “vaccination with mRNA-1273 prevented viral replication in the lungs of animals challenged with SARS-CoV-2. Neutralizing titers in Phase 1 clinical trial participants at the 25 µg and 100 µg dose levels were consistent with neutralizing titers that were protective in the mouse challenge model.”

On May 6, the U.S. Food and Drug Administration (FDA) completed its review of the Moderna’s Investigational New Drug (IND) application for mRNA-1273 allowing the biotech company to proceed to a Phase 2 study. On May 12, the FDA granted mRNA-1273 Fast Track designation. Moderna started finalizing the protocol for a Phase 3 study, which was expected to begin in July 2020. A summary of the company’s work to date on SARS-CoV-2 can be found here.

In June, Moderna reported successful trials of its mRNA vaccine against coronavirus and finalized plans for final phase 3 trials. According to the company, the Phase 3 trials will primarily study the efficacy of the vaccine in preventing symptomatic Covid-19 disease and secondarily, the prevention of severe cases of Covid-19 which require hospitalization. The company also provided an update on its phase 2 trials which are currently underway. Moderna said that it had enrolled 350 out of its total planned 600 participants for the study.

Then on July 2, citing investigators, STATNews reported that the 30,000-patient trial of Moderna’s coronavirus vaccine candidate, which was expected to start the week July 6, has been delayed. Quoting STATNews,

“My understanding was that they wanted to get the first vaccines given in July, and they say they’re still committed to do that,” one investigator said. “As best I can tell, they’re close to being on target for that.”

STATNews later reached out to the company but “Moderna did not respond to multiple emails asking about how long the delay will last, the nature of the protocol changes, or whether they have anything to do with the vaccine’s safety or manufacturing,” STATNews wrote.

On the same day, July 2, Washington Post wrote another piece saying Moderna’s top leaders sold company stock as the share value skyrocketed. Shares of Moderna reached record highs in May after the company announced the news promising results of its Phase 1 trials of its mRNA vaccine. In a related report, Moderna executives cashed out $89M in shares as of May 27. 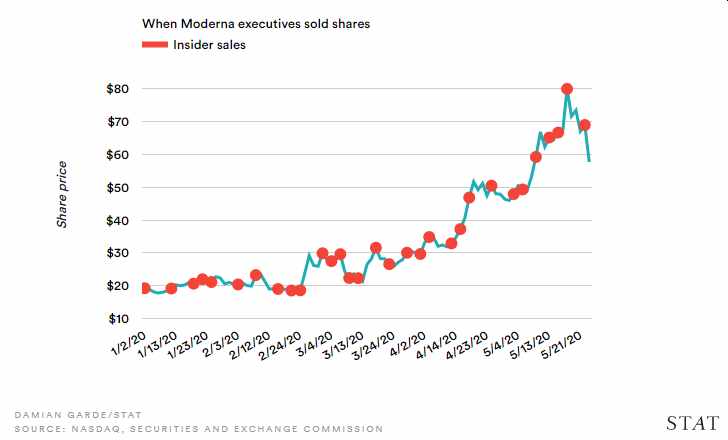 The stock sales in May was just the beginning. According to Washington Post, “seven corporate executives and board members as well as a venture capital fund run by Moderna’s board chairman collectively sold almost $101 million worth of stock following. The trades were part of more than $200 million in sales by insiders since Moderna announced Jan. 21 that it was pursuing a vaccine in partnership with the National Institutes of Health, the Post said.

But the question is, why are these executives selling the company’s stocks if it’s indeed true the vaccine is showing promising results? What do they know that the general public doesn’t know?  Thomas Lys, a professor of accounting at Northwestern University’s Kellogg School of Management, might have the answer to these question. Below is what Professor Lys told STATNews:

“There’s always that other possibility — that these guys really know this whole thing is bogus and they’re selling while the selling is good,” Lys said. “But you can’t tell from the data which one it is, and they certainly have plausible deniability.” 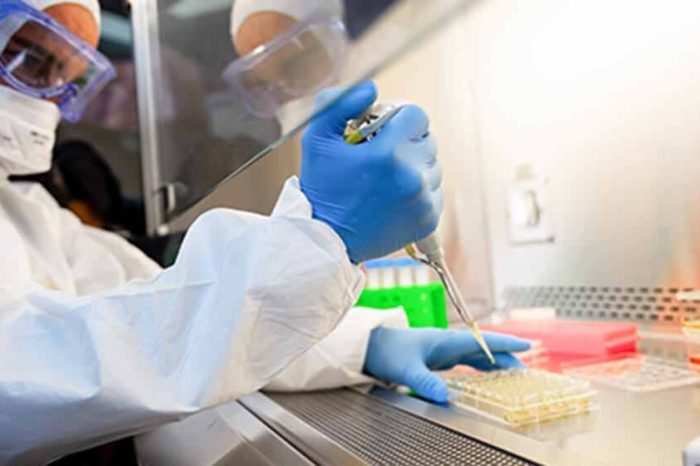 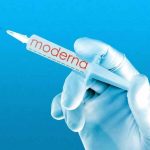