Back in April, we told you about Huawei after the Chinese flagship technology company its 5G came under threat from mounting opposition to the Chinese company in Boris Johnson’s own ruling Conservative Party. Despite criticism from the United States, the UK government back in January reached a decision early this year to let Chinese company Huawei Technologies Co. help build its fifth-generation mobile networks.

At the time, British foreign secretary Dominic Raab says the move is justified. But there are now some cracks within the ruling Conservative Party. UK government now says it is not going to be ‘business as usual’ With China after Covid-19.  Now, it seems the party is over for Huawei and the Chinese tech giant is no longer welcome in UK and a few other countries in the Western World.

According to multiple reports from The Sunday Times and The Daily Telegraph newspapers, the U.K. government is drawing up plans to strip Huawei gear from Britain’s 5G networks by the end of the year. The announcement comes after the U.K. government said in January that Huawei could play a limited role in Britain’s 5G networks, a move which angered the U.S. as it sought to get other countries to block the Chinese company.

The National Cyber Security Centre (NCSC) has concluded that Huawei’s products are not secure after the US banned the Chinese firm, which is close to the regime in Beijing, from using American components, a move that “fundamentally changes” the situation

After being accused of working for the Chinese military, Huawei has lost favor with the U.K. and the U.S. government. The U.S. government maintains that Huawei poses a national security risk, alleging its equipment could be used by China for espionage. As expected, Huawei has repeatedly denied the claim. Security experts are saying that U.S. and its allies must resist China’s efforts to undermine the free world, and strengthen the transatlantic alliance in the face of its adversaries.

“We need to devise a proper, realistic exit strategy from relying on Huawei,” Conservative MP Damian Green told Bloomberg News.“Our telecom providers … need to know the government is determined to drive down Huawei’s involvement to zero percent over a realistic timescale.” 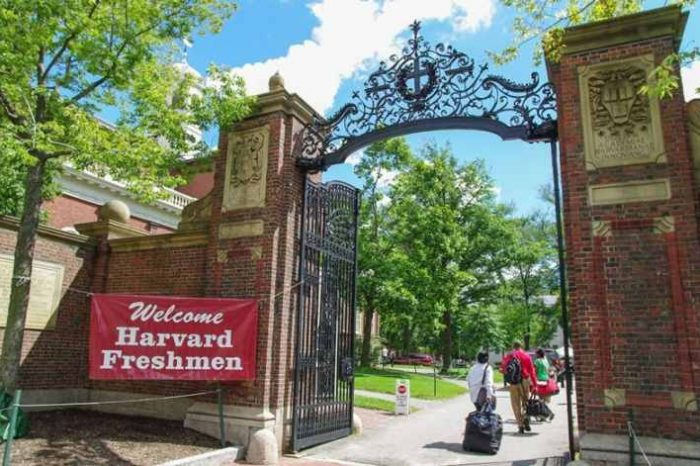