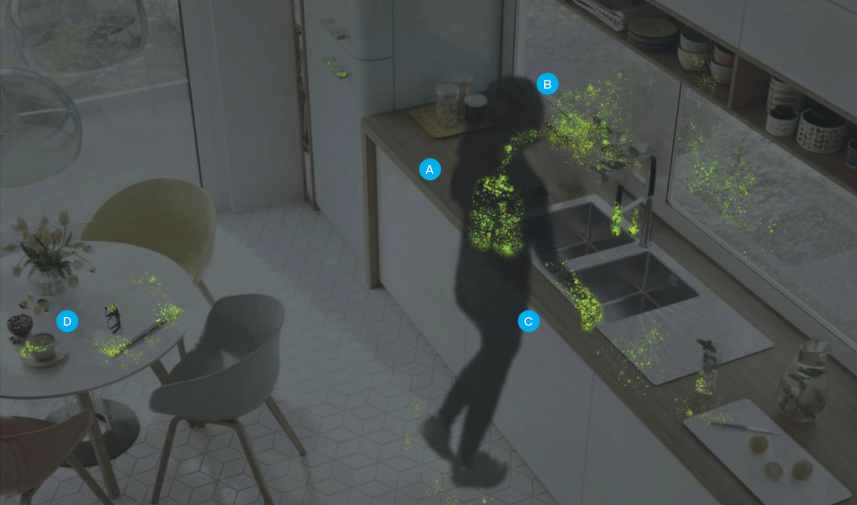 According to multiple studies, there is a strong evidence for indoor airborne transmission of viruses, particularly in crowded, poorly ventilated environments. Other studies also found that poor ventilation in public buildings, workplace environments, schools, hospitals, aged care homes, or activities like singing, contribute to viral spread

Now, a group of 239 scientists from over 30 countries are publishing an open letter to the the World Health Organization (WHO), the Centers for Disease Control and Prevention (CDC), and other health agencies, urging them to be more forthright in explaining how the virus can transmit in the air and  mitigate indoor airborne transmission.

In a paper titled “It is Time to Address Airborne Transmission of Covid-19,” and scheduled to be published Monday in the journal Clinical Infectious Diseases, the appeal is to address the overwhelming research finding that an infected person exhales airborne virus droplets when breathing and talking that can travel further than the current 1.5m social distance requirement. The scientists said that efficient and effective ventilation is critical for protecting against airborne infection transmission.

Led by Lidia Morawska, a professor of environmental engineering and an internationally recognized air quality and health expert in aerosol science at the Queensland University of Technology in Brisbane, Australia, the scientists want to raise awareness about the growing evidence that the virus can spread indoors through aerosols that linger in the air and can be infectious even in smaller quantities than previously thought.

Until recently, WHO and CDC recommendations and guidelines have primarily been focused on social distancing measures, wearing masks, hand-washing and precautions to avoid droplets. But the signatories to the paper say the potential of the virus to spread via airborne transmission has not been fully appreciated even by public health institutions such as the WHO.

The airborne transmission word seems to be loaded,” Milton, one of two main authors of the letter, told CNN on Sunday. “I guess we are hoping that WHO will come around and be more willing to acknowledge the important roles of aerosols, whether they want to call it airborne transmission or not.”

“Studies by the signatories and other scientists have demonstrated beyond any reasonable doubt that viruses are exhaled in microdroplets small enough to remain aloft in the air and pose a risk of exposure beyond 1 to 2m by an infected person,” Professor Morawska said. “At typical indoor air velocities, a 5-micron droplet will travel tens of metres, much greater than the scale of a typical room while settling from a height of 1.5m above the floor,” she added.

“For example, a recent study analysed the data and video records in a restaurant where three separate groups of diners contracted COVID-19,observed no evidence of direct or indirect contact between the three groups, but modelled how the transmission occurred through the air. We are concerned that people may think they are fully protected by following the current recommendations, but in fact, additional airborne precautions are needed to further reduce the spread of the virus.” 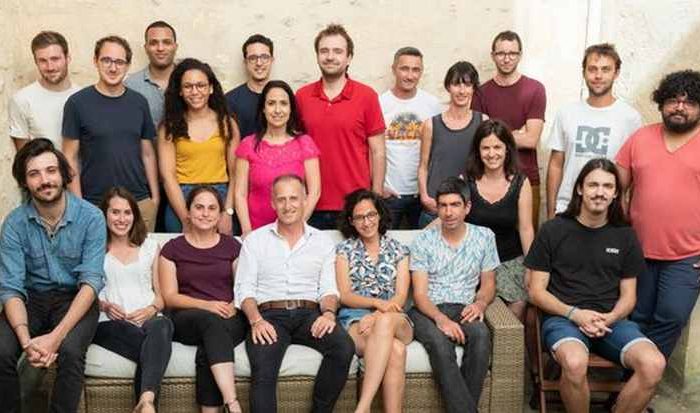 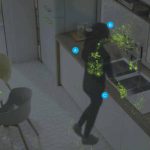