Tesla CEO Elon Musk is back on Twitter just a month go after Musk said he was off tweeting for a while. “Off Twitter for a while,” Musk said in a tweet on June 1. Last week, Musk tweeted: “Who controls the memes, controls the Universe.”

Today, Musk tweeted an image post of “7 Things Every Kid Needs to Hear.” Not sure what prompted the tweet. Among the seven things included in the list is the failure of Communism. The list is an adaptation of the popular Internet memes. 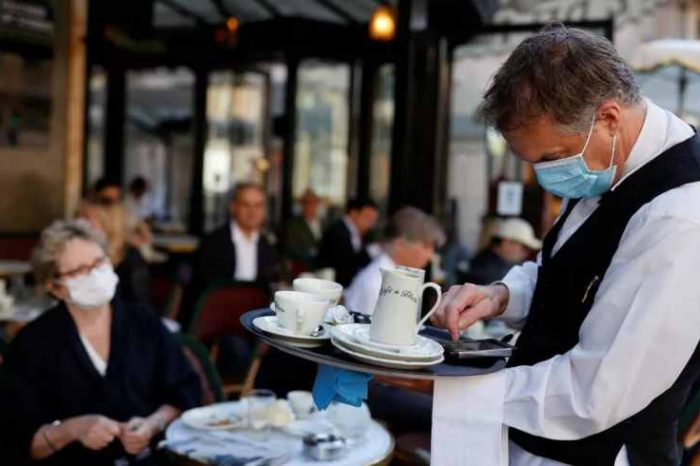 There is a positive correlation between levels of in-person restaurant spending in the last 3 weeks and the spread of coronavirus, JP Morgan finds