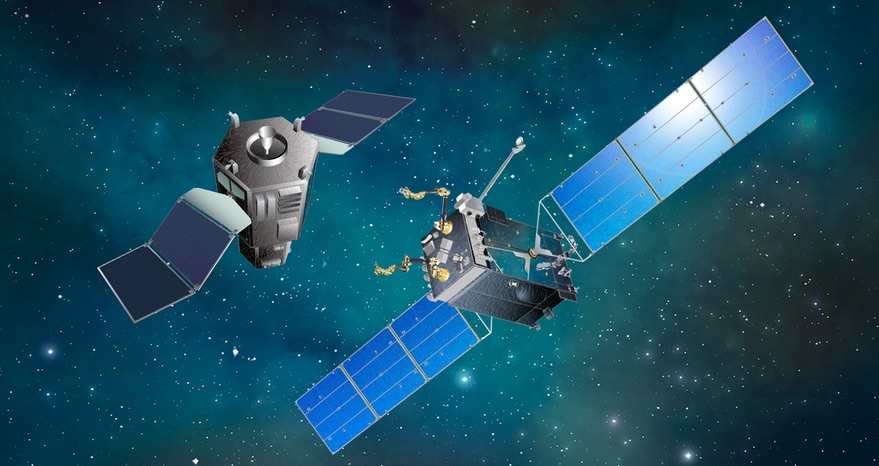 According to a report from CNBC, Amazon Web Services today announced it was establishing a new space unit called Aerospace and Satellite Solutions, led by former U.S. Air Force Maj. Gen. Clint Crosier — who most recently directed the establishment of the U.S. Space Force.

“We find ourselves in the most exciting time in space since the Apollo missions,” Crosier said in a statement.

Per CNBC, the Aerospace and Satellite Solutions will seek to offer a wide array of services to companies in the industry. Job listings for the unit identify it’s looking to provide services for nearly every space sub-sector, including rocket launches, human spaceflight support, robotic systems, mission control operations, space stations, satellite networks and more.

Amazon is also aiming to compete with SpaceX’s Starlink and other satellite broadband providers. Over the years, Amazon has steadily grown its influence in the space industry. Back in 2019, we wrote about Amazon’s satellite broadband project after the tech giant sought permission from FCC to launch over 3,000 broadband internet satellites for its ‘Project Kuiper’ initiative.

According to the filings, the eCommerce detailed the plans to deliver internet service to “tens of millions” of consumers both in the United States and around the world via the satellite constellation, which would operate in the Ka-band. Amazon first detailed plans of the project in April, and the latest FCC filings show it would consist of 3,236 satellites in 98 orbital planes, at altitudes between 366 and 391 miles. 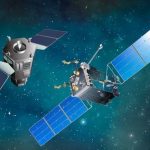