We’ve written several stories about TikTok, a popular app among teens and preteens that allows users to create and share short videos. The Chinese app is now the third most popular among teenagers in the US. Back in summer of last year, the ByteDanced owned app found itself in hot water in the U.K. over children’s data privacy rights.

Apple recently reinforced its commitment to privacy with iOS 14. The new iOS version comes with new features tht give users more control over what data each app has access to. One of these features is a new banner alert that lets users know if an app is pasting from the clipboard, and this is already exposing the behavior of some popular apps.

According to several reports shared on social media after the release of iOS 14 beta, many TikTok users share videos of how TikTok constantly reads their clipboards. As you can see in the Twitter video below, the new iOS 14 privacy banner keeps showing up on the screen all the time when the app is running. The annoying banners made users worried about TikTok copying personal data without permission. TikTok says it will stop the practice.

Hey @tiktok_us, why do you paste from my clipboard every time I type a LETTER in your comment box? Shout out to iOS 14 for shining a light on this HUGE invasion of privacy. inb4 they say it was a "bug" pic.twitter.com/MHv10PmzZS

In early January, The Department of Defense warned Americans not to use TikTok over national security concerns. Also in February, the FTC fined TikTok $5.7 million for illegally collecting children’s personal information. TikTok is a gaming app launched in 2017 by ByteDance, for markets outside of China. 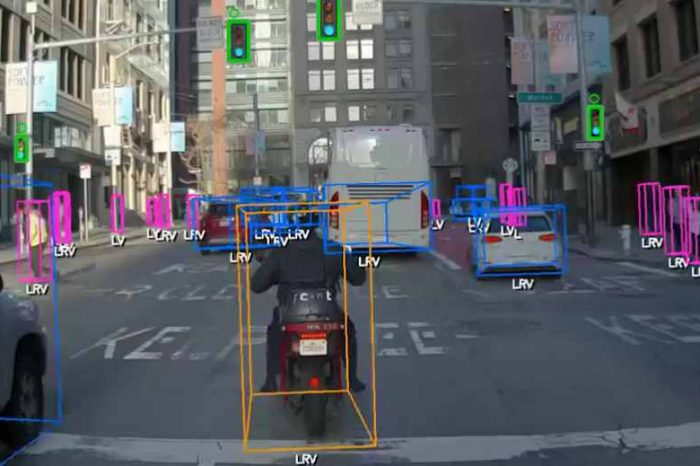