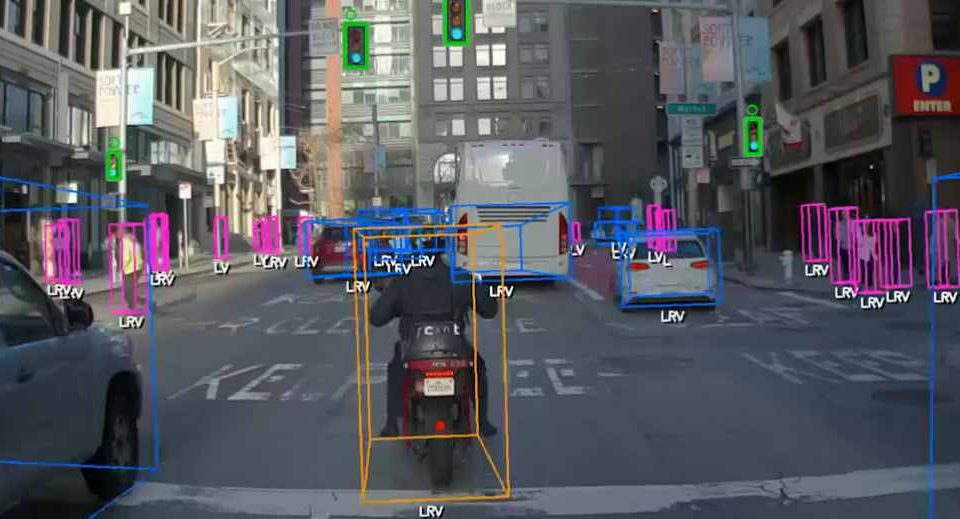 Amazon has reached an agreement to acquire California-based autonomous-car developer Zoox, in a deal that values the self-driving startup at a little over $1.2 billion, according to a person familiar with the matter. With this acquisition, Amazon joins a list of big tech companies like Tesla and Google that have established substantial in-house autonomous-vehicle efforts. Some experts predict that Amazon plans to integrate Zoox’s technology into its distribution network than building a fleet of cars.

As part of the agreement, Aicha Evans, Zoox CEO, and Jesse Levinson, Zoox co-founder, and CTO, will continue to lead the team as they innovate and drive towards their mission, the two companies said in an announcement Friday. Amazon will likely have to spend $2 billion a year on the technology to bring it to market, according to people familiar with the matter.

In March 2019, we wrote about Zoox after Tesla filed a lawsuit against four former employees and self-driving startup Zoox for allegedly stealing its trade secrets. The lawsuit did little to stop the eCommerce giant from acquiring the startup.

Founded in 2014 Tim Kentley-Klay and Dr. Jesse Levinson, Zoox is a California based robotics startup that creates autonomous mobility. Operating at the intersection of design, computer science, and electro-mechanical engineering, Zoox is a multidisciplinary team working to imagine and build an advanced mobility experience that will support the future needs of urban mobility for both people and the environment. The 6-year-old self-driving Zoox has raised $955 million in venture-backed funding.

“Zoox is working to imagine, invent, and design a world-class autonomous ride-hailing experience,” said Jeff Wilke, Amazon’s CEO, Worldwide Consumer. “Like Amazon, Zoox is passionate about innovation and about its customers, and we’re excited to help the talented Zoox team to bring their vision to reality in the years ahead.”

“Since Zoox’s inception six years ago, we have been singularly focused on our ground-up approach to autonomous mobility,” said Jesse Levinson, Zoox co-founder, and CTO. “Amazon’s support will markedly accelerate our path to delivering safe, clean, and enjoyable transportation to the world.”

Amazon is not the tech giants eyeing the autonomous driving space. In 2016, General Motors acquired Cruise Automation for $1 billion. Uber also spent $680 million to acquire an autonomous-vehicle startup. Alphabet Inc. is working to develop autonomous vehicles through its Waymo subsidiary, which began as a division of Google.

“This acquisition solidifies Zoox’s impact on the autonomous driving industry,” said Aicha Evans, CEO of Zoox. “We have made great strides with our purpose-built approach to safe, autonomous mobility, and our exceptionally talented team working every day to realize that vision. We now have an even greater opportunity to realize a fully autonomous future.” 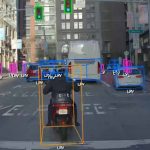